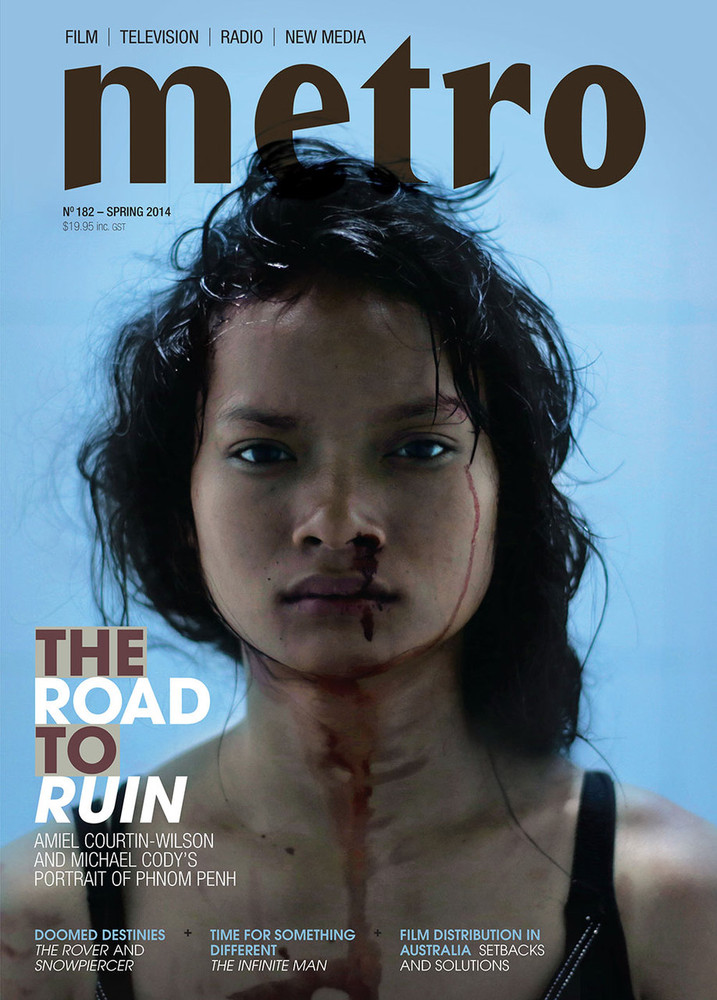 Critical Views
'Something in the Dark: The Tale of Ruby Rose and the Tasmanian Gothic' – Emily Bullock
'Bi the Wayside: Re-imagining Bisexuality in Contemporary Australian Cinema' – Chloe Benson