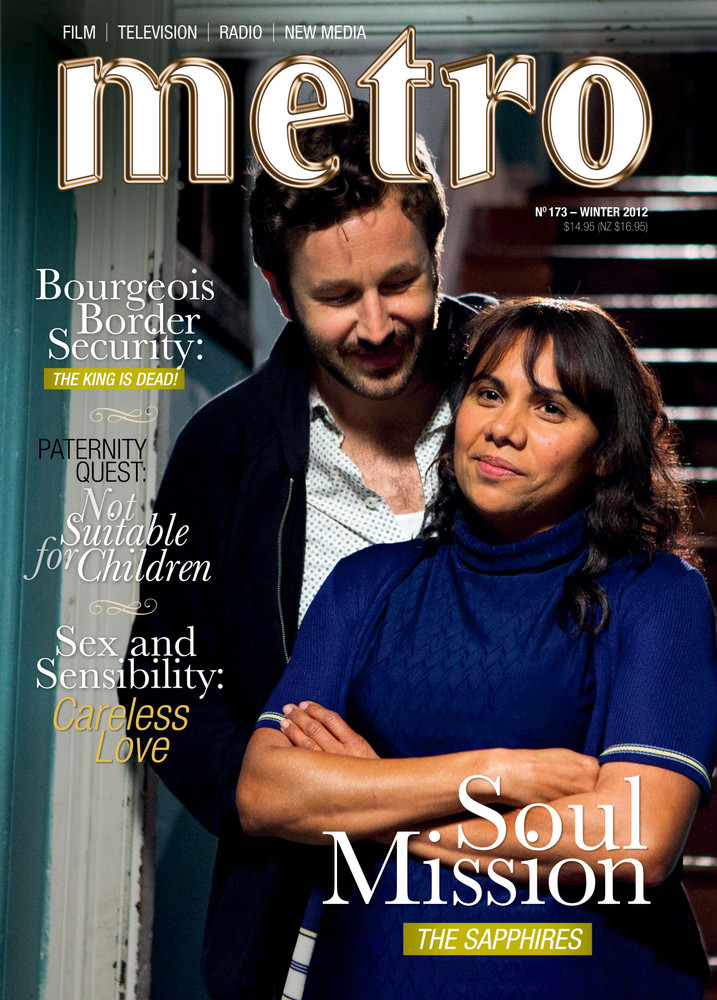 Focus on Asia and the Middle East
'Panda in the headlights: The 2012 Hong Kong International Film Festival' – Mike Walsh

Critical Views
'"It's in Films That I Try to Say Everything": Andrei Tarkovsky on Women, Spirituality and the Autonomy of the Filmmaker' – Irena Brezná