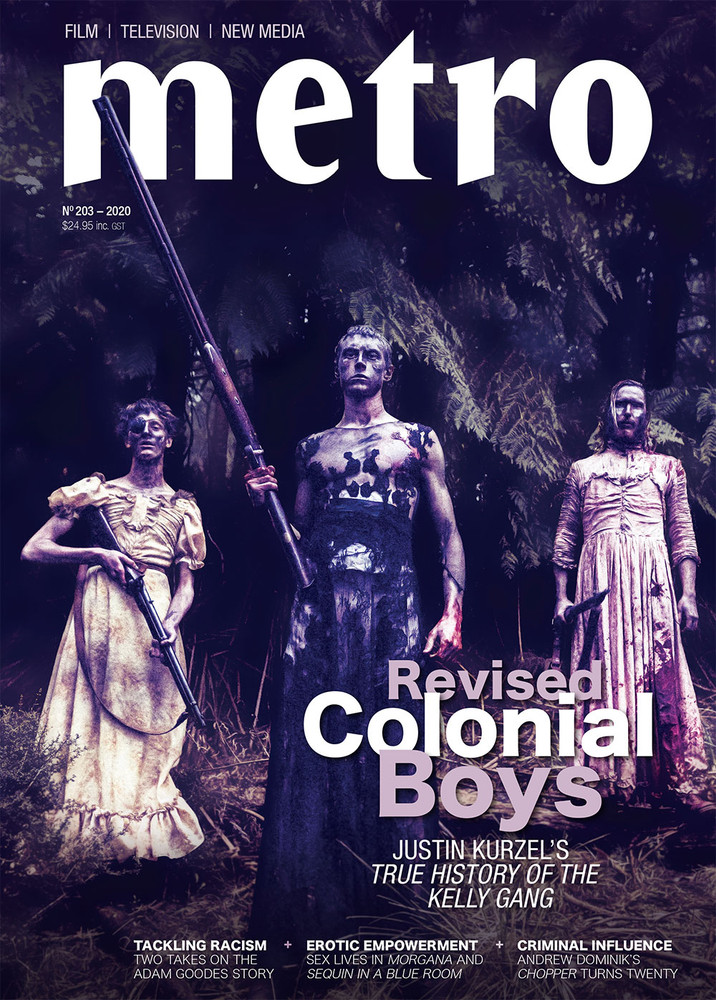 Australia on the Small Screen

Focus on Asia and The Middle East