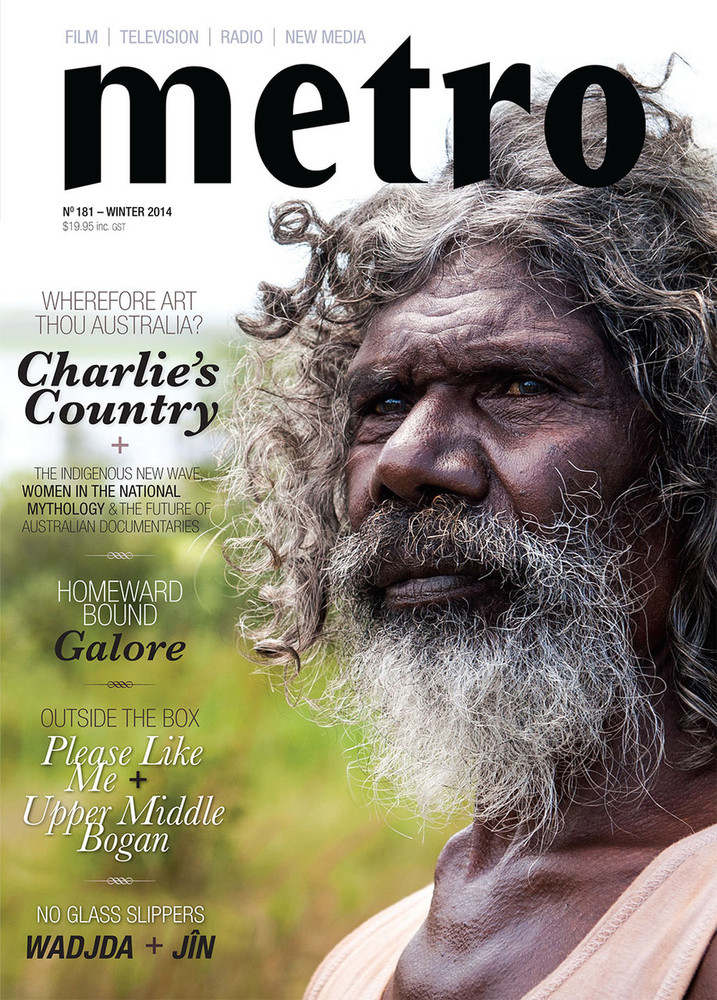 Australia and New Zealand on the Small Screen
'Millennial Gay: Josh Thomas' Please Like Me' – Dion Kagan
'Opposite Ends of the Freeway: Upper Middle Bogan and the Mobility of Class Distinction' – Mel Campbell
'A World Apart: The Outlaw Michael Howe' – Andrew Nette

Documentary
'Changing Course: A New Wave of Acclaim for Cambodian Documentaries' – Glenn Dunks
'In the Claws of Climate Change: Are You Listening!' – Jasmine Crittenden
'The Great Gallery Wall of China: Mika Mattila's Chimeras' – Mike Walsh
'On Board with the Counterculture: Spirit of Akasha' – Bruce Andrews

Industry Perspectives
'The Eye of the Camera: Ethnographic Documentary and the Aperture Festival' – Jeni Thornley
'Behind the Battle Scars: Chris Anderson and Stuart Beattie on the Stunts Industry' – Elizabeth Flux