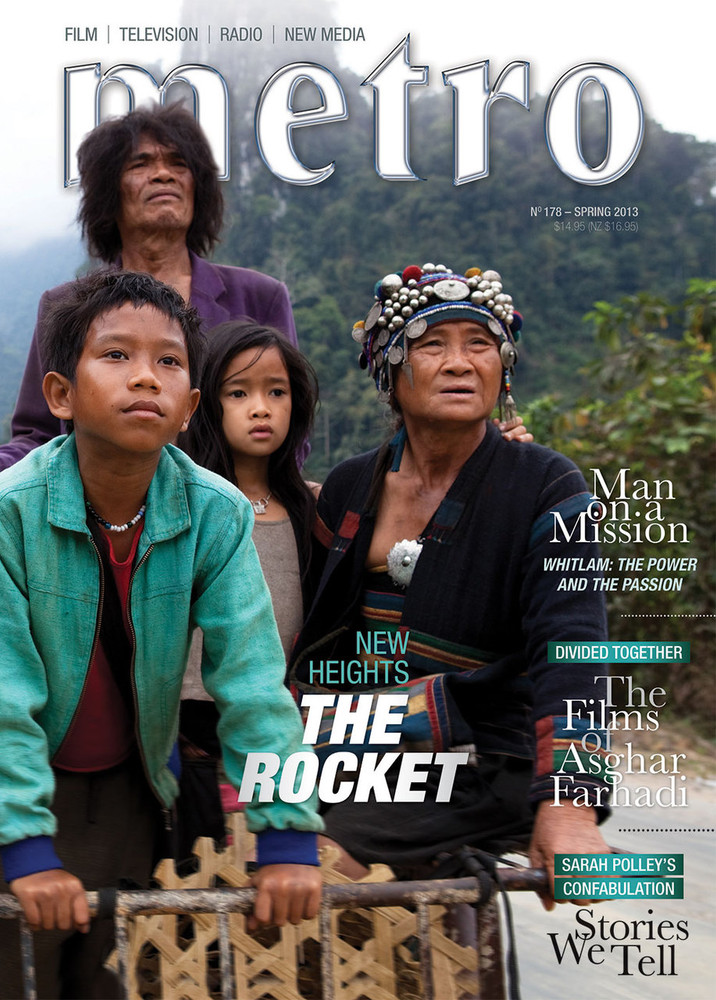 Australia and New Zealand on the Small Screen
'Prisoner reborn with Wentworth' – Luke Sharp and Liz Giuffre
'It's Time for Reflection: Whitlam: The Power and the Passion' – Rose Lucas