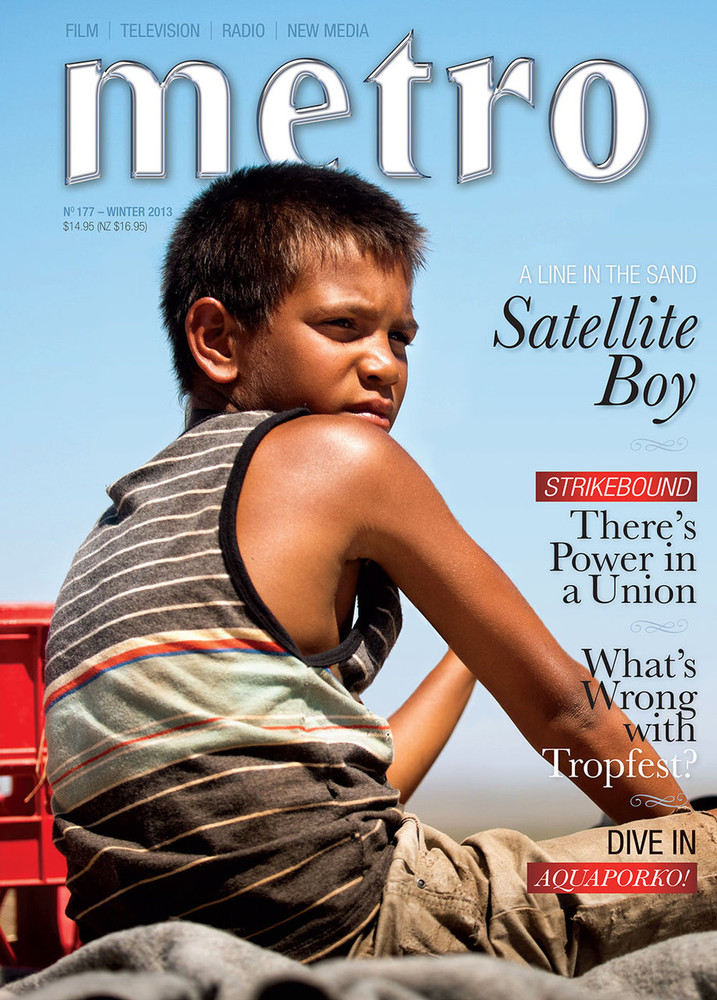 Critical Views
'Shortcuts and Balloons: The Aesthetics of Tropfest' – Kenta McGrath
'"Please Mr Frodo, Is This New Zealand? Or Australia?" … "No Sam, It's Middle-Earth": Peter Jackson and the Appropriation of Tolkein's English Mythology' – Michael Organ

Documentary
'Lifting the Curtain: Show Me the Magic: The Adventures of Don McAlpine' – Jonathan Dawson
'An Age of Wonder: I Am Eleven' – Julia Scott-Stevenson
'Around the World by Ambulance: Paramédico' – Jill Pope
'Blowing Ideas about Fatness Out of the Water: Aquaporko!' – Anne McLoughlin

Industry Perspectives
'An Audience with the Don' – Oliver Pfeiffer