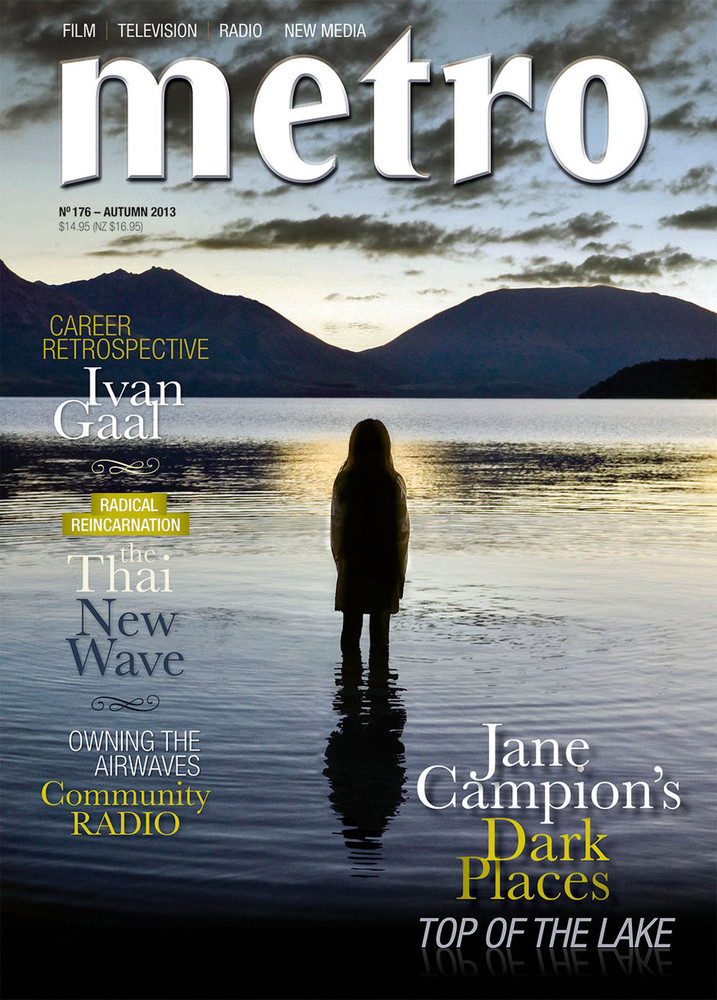 TV and Media
'Community Radio and Community Building: The Success Story of Triple R' – Sasha Petrova
'Pitch Perfect: The Growth of Gruen and the Case for Serious Entertainment' – Liz Giuffre