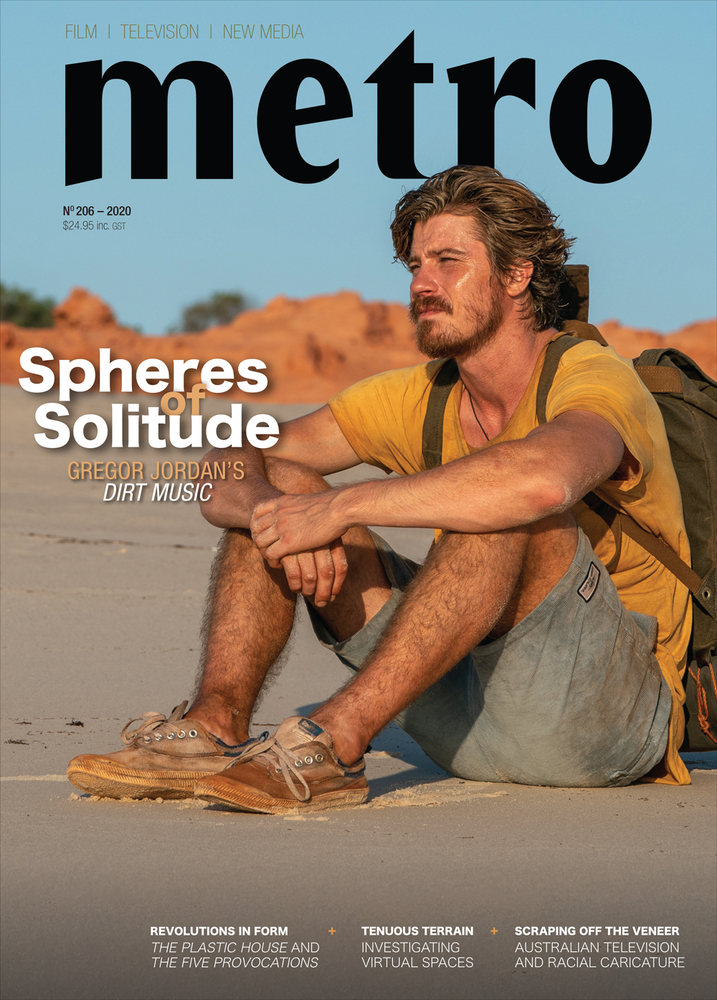 'Laughter Through Tears: Palestine and Self-portraiture in the Films of Elia Suleiman' – Anthony Carew
'Indeterminate Past: Death, Regret and Time Travel in Mattie Do's The Long Walk' – Kate Robertson

'Cinema Science: Picking Up the Frequencies of The Dish' – Dave Crewe
'Counterfeit Images: A History of Blackface on Australian Television' – Stephen Vagg
'Pandemic Paradox: Navigating Technology in the Time of COVID-19' – Steven Aoun

'The Show Must Go On': Transgression and the Carnivalesque in Moulin Rouge!' – Adolfo Aranjuez