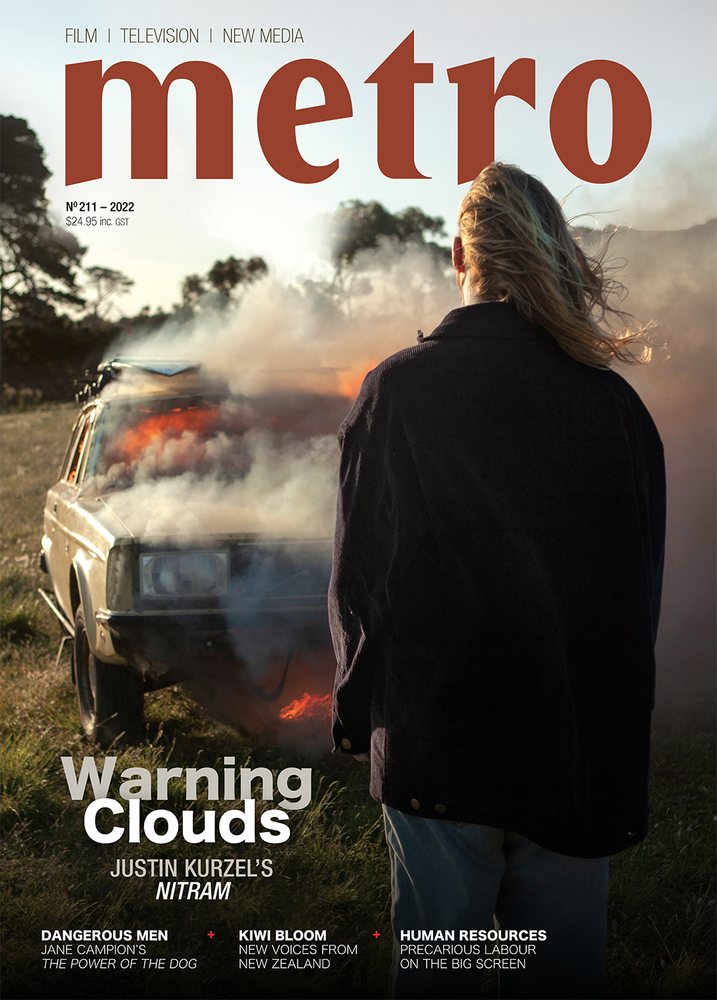 'Up in Smoke: Eva Orner on Burning and the Failure of Australian Climate Policy' – Stephen A Russell
'Too Close to Home: Nuclear Nightmares in Jeff Daniels' Television Event' – Eileen Jones
Holding on to Hope: Love, Pain and Child Protection in Sascha Ettinger-Epstein’s The Department’s  – Hanna Schenkel
'Brief Candle: Jonathan Alley’s Love in Bright Landscapes: The Story of David McComb of The Triffids' – Barnaby Smith