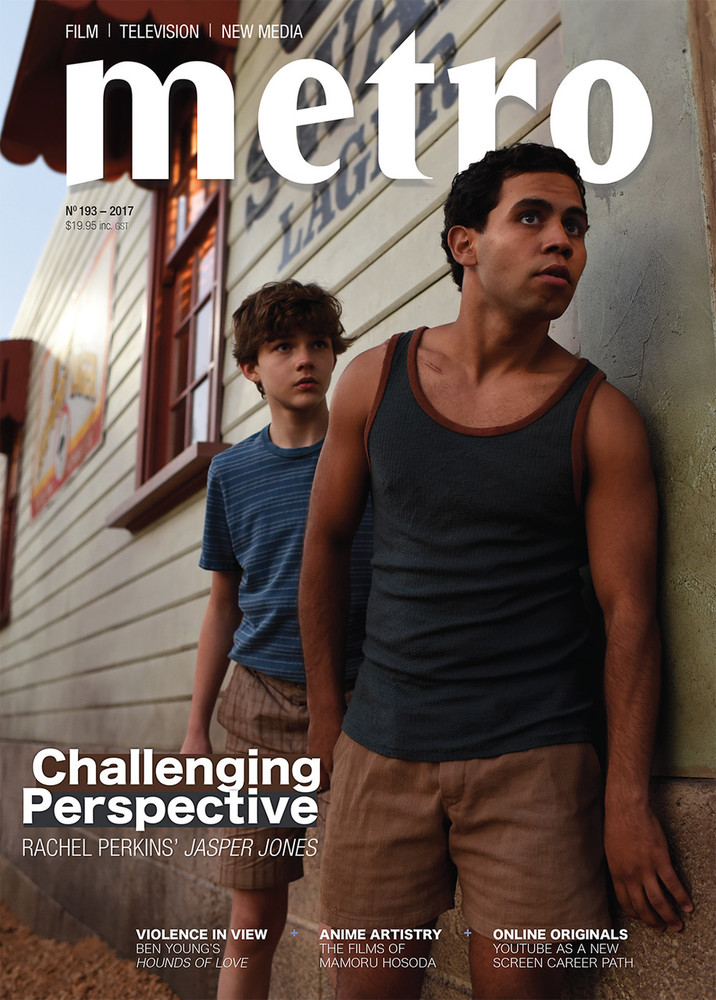 Focus on Asia and the Middle East
'The Fullness of Time: The Anime Films of Mamoru Hosoda' – Anthony Carew
'Be Careful What You Wish For: Makoto Shinkai's Your Name' – Sarah Ward
'Another Day in Paradise: Sex Tourism and Colonialism in Bangkok Nites' –David Crewe
'Conflicting Passions: Love, Ambition and Obsession in The Road to Mandalay' – Rebekah Brammer