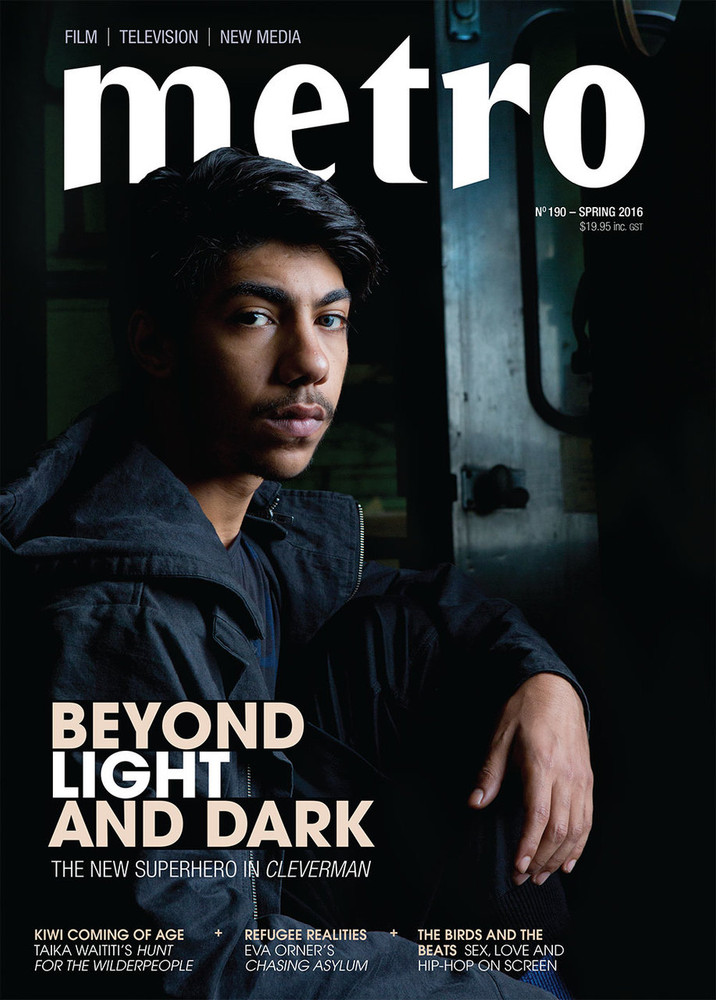 Australia on the Small Screen
'No Spandex Required: Cleverman, Indigenous Stories and the New Superhero' – Cavan Gallagher
'Portraying Peril: Adaptation and the ABC's Tomorrow When the War Began' – Emily Laidlaw