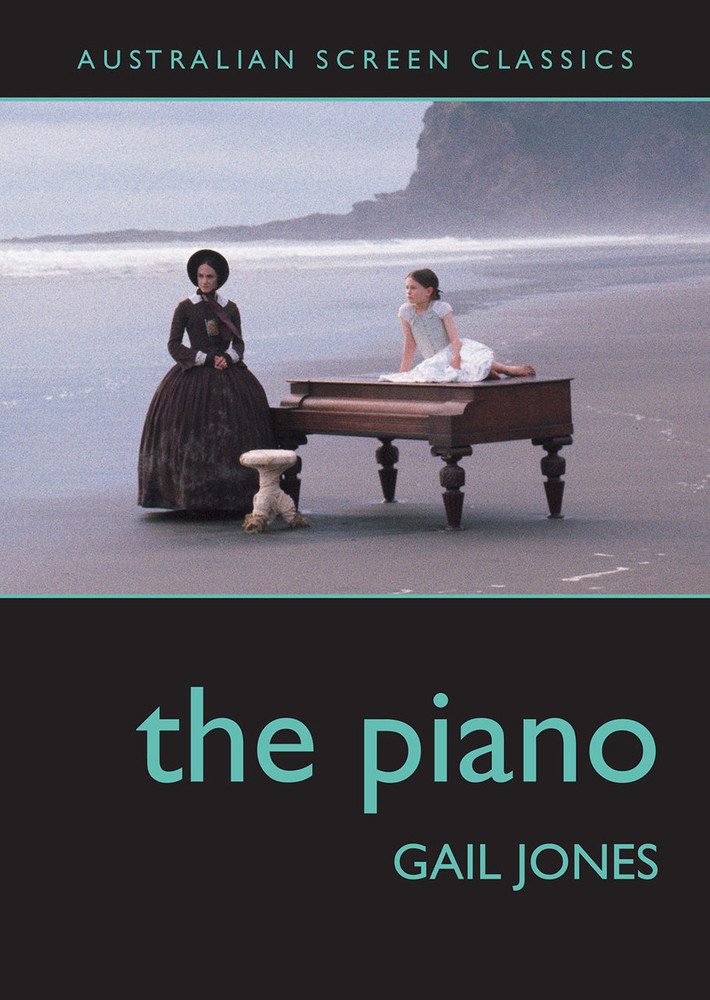 The Piano, written and directed by Jane Campion, is one of the most honoured films of the new Australian cinema, and is considered by many critics to be a modern masterpiece. Campion won the Palme D'Or at Cannes in 1993 for the film, making her the first woman ever to win this prestigious award; it also won Best Original Screenplay (Campion), Best Actress (Holly Hunter) and Best Supporting Actress (Anna Paquin) at the 1994 Oscars.

In 1880 the widowed, and mute, Ada (Holly Hunter) and her young daughter, Flora (Anna Paquin) leave their native Scotland and travel to New Zealand's remote South Island, as the arranged family of Stewart (Sam Neil), an Englishman who lives and works the land there. With them come Ada's piano which serves as her outlet of expression, her 'voice'. Despite fierce insistence from Ada, Stewart leaves the piano on the beach after he decides it is too heavy to carry back to his homestead. Stewart's neighbour Baines (Harvey Kietel) makes a deal with Stewart for the piano and lessons with Ada, which has dire repercussions for them all.

GAIL JONES teaches literature, cinema and cultural studies at the University of Western Australia. She is the author of two collections of short stories, Fresh Lives and The House Of Breathing, and the novels Black Mirror, which won the Nita B. Kibble Award; Sixty Lights which was longlisted for the Man Booker Prize 2004, shortlisted for the 2005 Miles Franklin Award, and has won numerous literary awards, including the Victorian Premier's Award and the Australian Literary Society's Gold Medal for Literature and most recently Dreams of Speaking.