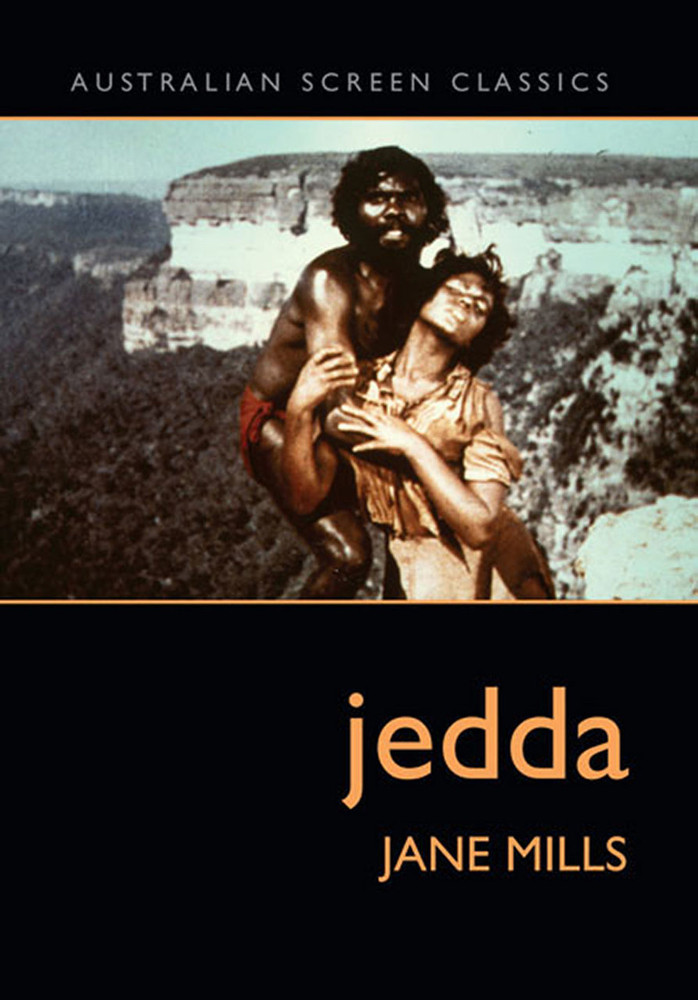 It tells the tragic story of a young Aboriginal girl of the Arunte tribe, adopted by a white woman, Sarah McCann, as a surrogate for her own baby who has died. She raises her as a white child, isolating her from Aboriginal contact. But when Marbuck, an Aboriginal man seeking work arrives on the station, Jedda is fascinated by him.

Jedda was one of several popular melodramas of the post-World War II era that dealt with miscegenation. Mills explores these themes and the representation of Aboriginal people, while making comparisons to the Native American sub-genre of the Hollywood Western.

JANE MILLS is Associate Professor at the Journalism & Media Research Centre at the University of New South Wales. She is the Series Editor of Australian Screen Classics, a former Head of Screen Studies at AFTRS (1995-2000) and a founder-member of 'Watch on Censorship'.

She is the author of several books including The Money Shot: Cinema, Sin and Censorship (Pluto Press) and Loving and Hating Hollywood: Reframing Global and Local Cinemas (Allen & Unwin).