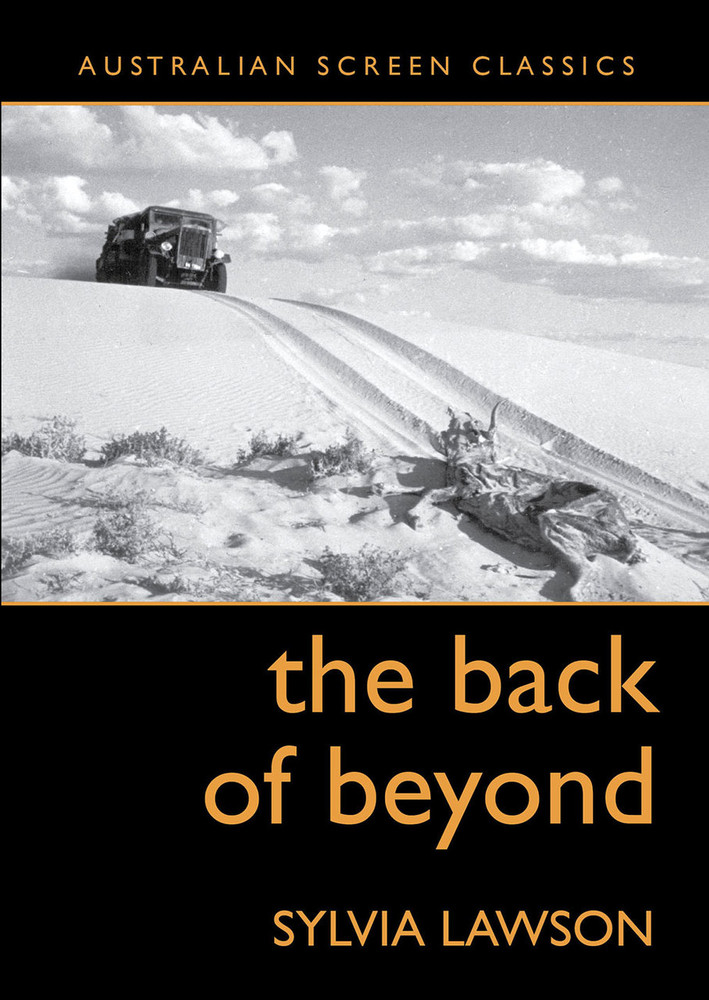 The Back of Beyond celebrates the life and times of Australia's best known outback mail man Tom Kruse MBE. Every fortnight he battled isolation, heat, sand dunes and floods to deliver mail and supplies to the families along the 517 kilometre Birdsville Track in central Australia.

Representing the complex interrelations of the multicultural community and their environs, the film is considered by many to be one of Australia's premier films, and is an exemplary representation of 1950s Australian transformational culture.

SYLVIA LAWSON writes essays, critical journalism and fiction. She has published widely on film, media and cultural politics, and has worked in print and broadcast journalism, the film industry, in universities and adult education programmes. Her work includes the multi-award-winning The Archibald Paradox, How Simone de Beauvoir Died in Australia and The Outside Story, a novel centred on the Sydney Opera House.