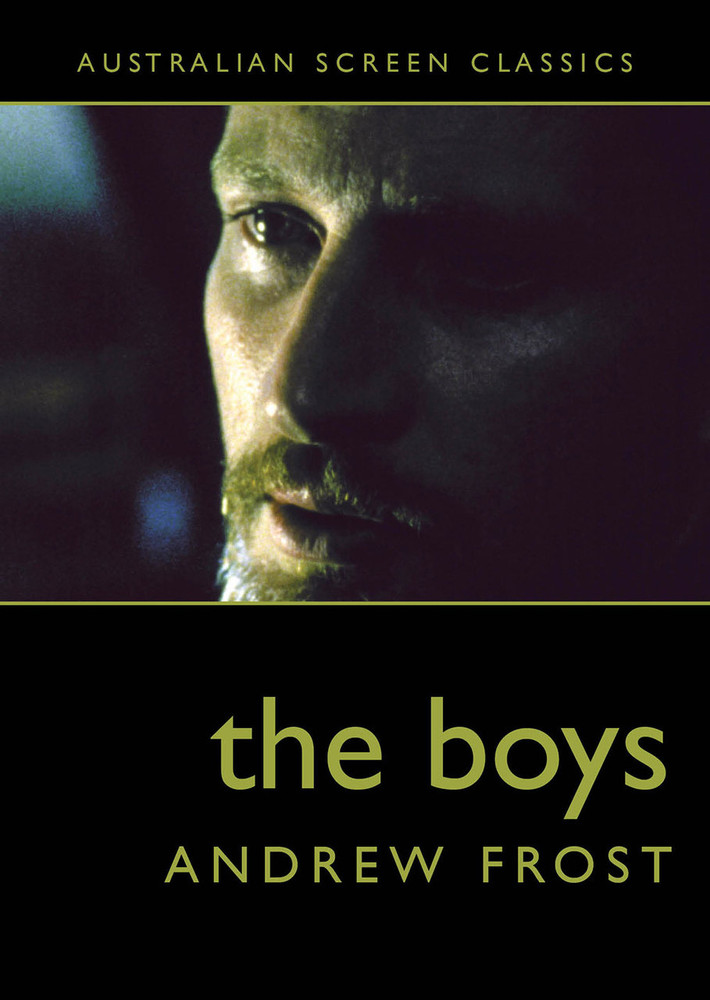 Lauded by many as one of the most powerful Australian films made in the past 20 years, Rowan Woods' stunning debut feature The Boys touched off a storm of media controversy upon its release in 1998.

The film evoked vivid memories of the 1986 rape and murder of a young Sydney woman named Anita Cobby. Although Woods' film was fictional, The Boys remains inextricably connected to its real-life counterpart in the minds of many viewers.

But that connection is only part of the story behind the making of The Boys. In this thoughtful and thought-provoking essay, Andrew Frost contextualises the major thematic concerns of the film into the broader context of social anxieties about violence, crime and morality.

Frost chronicles his own personal journey with the film and its makers from art school to the underground Super 8 filmmaking scene of Sydney in the mid-1980s, from the early short films of director Woods to the multiple award-winning The Boys. Frost discovers new aspects of The Boys even today and wonders if its stinging moral message has been heard among the clamour of everyday suburban life.