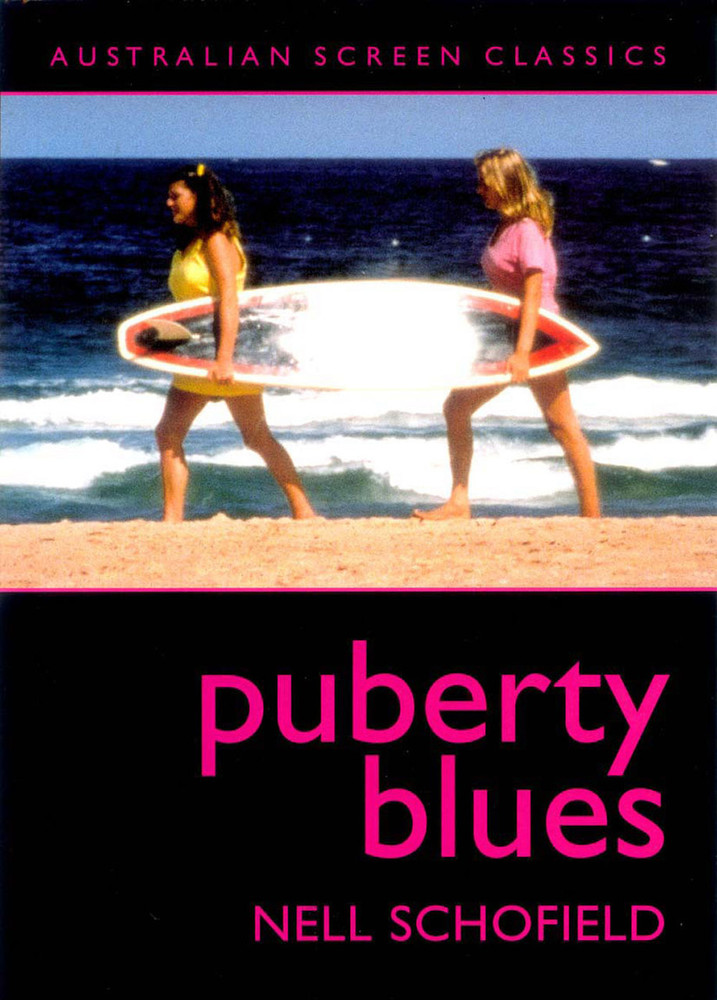 'Fish-faced moll', 'rooting machine', 'melting our tits off': with its raw, in-your-face dialogue, Bruce Beresford’s film has become a cult classic, just like the novel on which it was based by Gabrielle Carey and Kathy Lette. A coming-of-age film with bite, Puberty Blues is set in the 1970s and follows the misadventures of Debbie and Sue, two Cronulla girls angling to break out of 'dickheadland' into the coolest surfie gang. But when they finally muscle their way in, they are disillusioned.

In this lively and honest account, writer and broadcaster Nell Schofield recalls how she won the role of Debbie and what it was like on the set. She looks at the parallels between the film, the book and her own surfside teenage years, and at the extraordinary response the film generated both then and since. It’s a story as idiosyncratically Australian as the film that showed everyone who ever had any doubt that chicks can surf.

NELL SCHOFIELD presents films on the subscription television channel Showtime and writes about classic movies for Melbourne’s Sunday Herald Sun. A graduate of NIDA, she has worked as an actor as well as a reporter on the arts for ABC TV, ABC Radio National and CNN International.