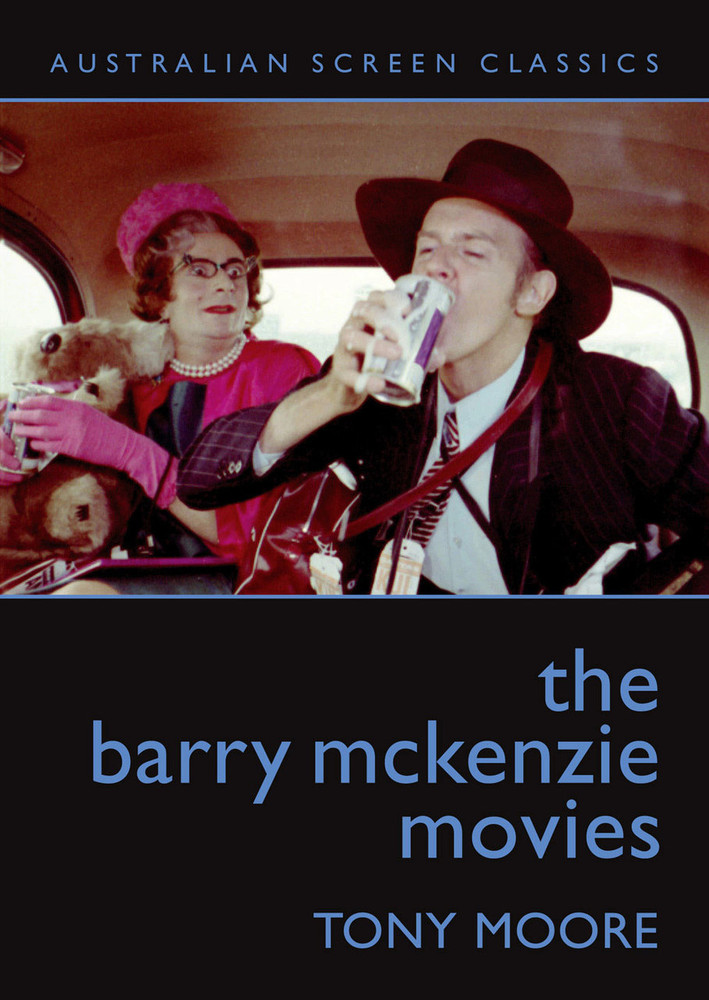 When The Adventures of Barry McKenzie burst onto the Australian screen in 1972 it created a furore. With 'Bazza' (Barry Crocker), the chundering, Fosters-sucking innocent abroad, Barry Humphries and Bruce Beresford created a foil for the audiences. The movie triggered a riotous sequel, Barry McKenzie Holds His Own, and a wave of ocker comedies that celebrate and critique the Australian national character. With irrepressible humour and sharp-witted insight, Tony Moore explores the subversive satire of the films, their influence on his generation, and what they have to say today.

TONY MOORE is a cultural historian, commentator and documentary filmmaker with a special interest in Australian pop culture, artistic bohemia and Labor politics. He is Commissioning Editor of Pluto Press Australia, prior to which he was a program maker at ABC TV, where his last documentary was Bohemian Rhapsody: Rebels of Australian Culture.

Barry McKenzie Holds His Own

Adventures of Barry McKenzie, The