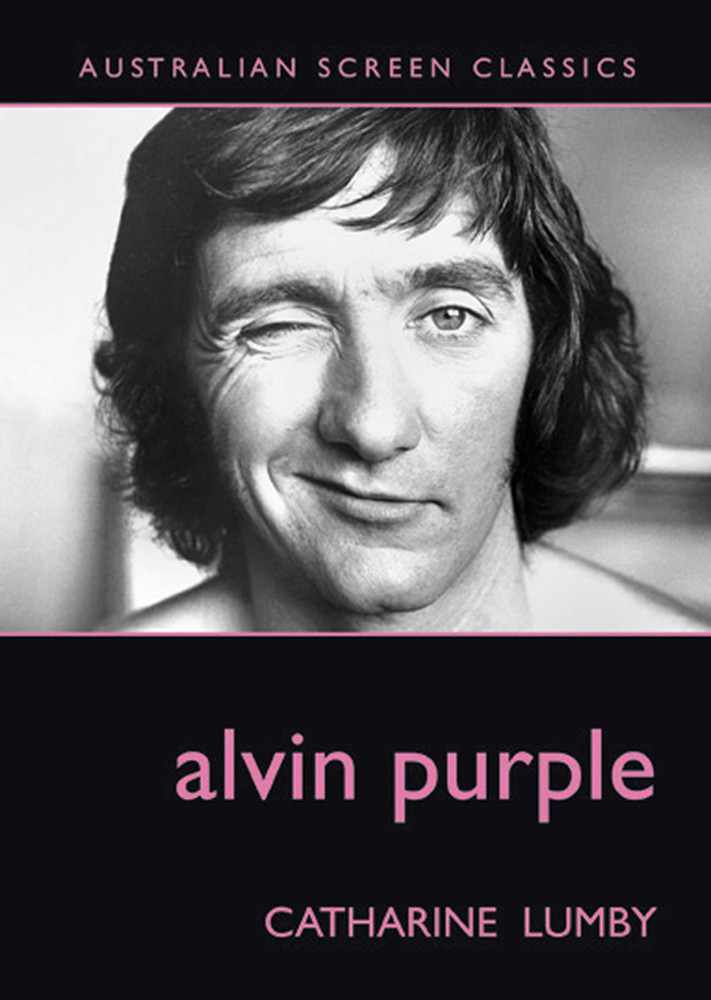 One of the seminal films of the 1970s, Alvin Purple depicts Alvin’s struggles with his irresistibility to women—from his school days and time as a waterbed salesman to his short-lived career as a sex therapist. The ‘definitive ocker comedy’, Alvin Purple survived a critical mauling and went on to become the most commercially successful Australian film of the 1970s.

Catharine Lumby takes a fresh look at the film, the social and political era in which it was made and the forces that fuelled its success. She revisits claims that the movie is little more than an exercise in sexploitation and argues that the film is far more complex than its detractors have allowed..

CATHARINE LUMBY is a widely published print journalist. She has worked as a news reporter, feature writer and opinion columnist for The Sydney Morning Herald, The Age and The Bulletin. She has also worked as a news reporter for ABC television. She is the author and editor of four books and co-author of The Porn Report (published by MUP in 2008). She is the Director of the Journalism and Media Research Centre at the University of NSW. Catharine has been awarded three Australian Research Council Grants and is currently a member of the ARC-funded Australian Cultural Research Network. She is a member of the Advertising Standards Board, the national body which hears complaints against advertisers, and a member of the National Rugby League’s Education and Welfare Committee. She is on the editorial advisory boards of Continuum: Journal of Media and Cultural Studies (Carfax) and M/C: Journal of Media and Culture (University of Queensland). In 2006, Catharine Lumby received a five year ARC Discovery Grant jointly held with Kath Albury, Dr Jenny O'Dea and Professor Elspeth Probyn to research the role of sport in the emotional and social development of young Australians.