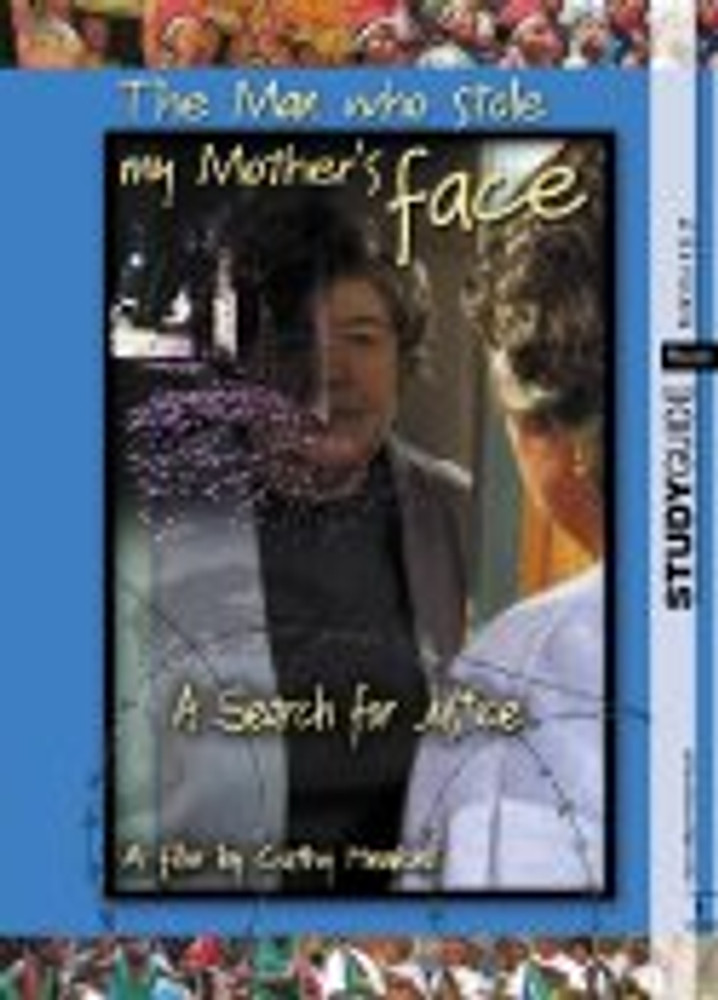 Hope face is a quiet Jacaranda lined street in a white middle-class suburb in Johannesburg, South Africa. Two days before Christmas in 1988, a 59-year-old woman is sexually assaulted and savagely beaten in her home by a young teenager. Her face is smashed beyond recognition. Twelve years on, the woman has still not recovered from this assault. She cannot 'just get over it', and time does not heal. The police bungled the investigation, the neighbours disputed her version of events and her son blamed her for letting the perpetrator into her house. The teenager, identified from a school photo, was never charged and remains a free man. The woman's daughter is filmmaker Cathy Henkel, and the film is her search for some form of justice and whatever it takes to help her mother heal and move on from this trauma. The journey takes her back to Johannesburg, city of her birth, to confront the past and the present climate of violence. The police re-open the case, but they run into numerous obstacles and the filmmaker has to take matters into their own hands. What she discovers and the answers she brings back for her mother form the climax of this compelling and ultimately uplifting film.