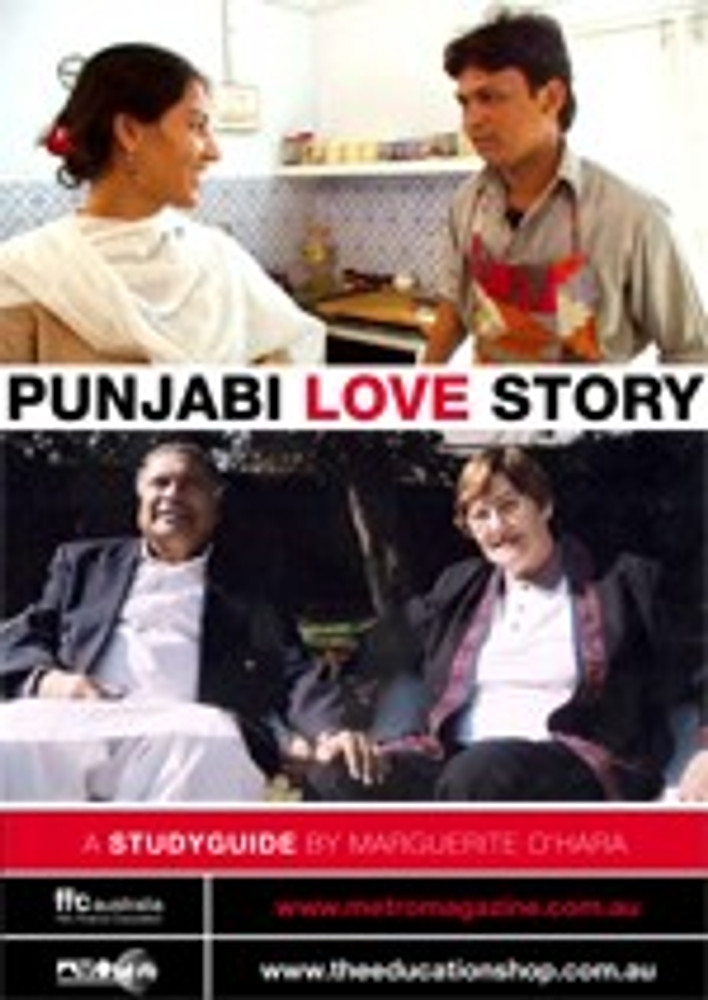 Punjabi Love Story is an observational documentary, suitable for secondary students, filmed over eighteen months between 2002 and 2003 that tells the story of an Australian woman (Jocelyn Ortt-Saeed) married to a Pakistani man (Mohammed Saeed) and living in the Punjab region of Pakistan. For many years the couple lives in the Husain Sugar Mill in a guarded compound where Mohammed is general manager. This documentary captures the lives and loves of this household against a backdrop of deep-rooted political change in Pakistan under the presidency of pro-American military chief, General Musharraf.

Curriculum Links:
This film will be of interest to teachers and secondary students from years 7–12 studying: