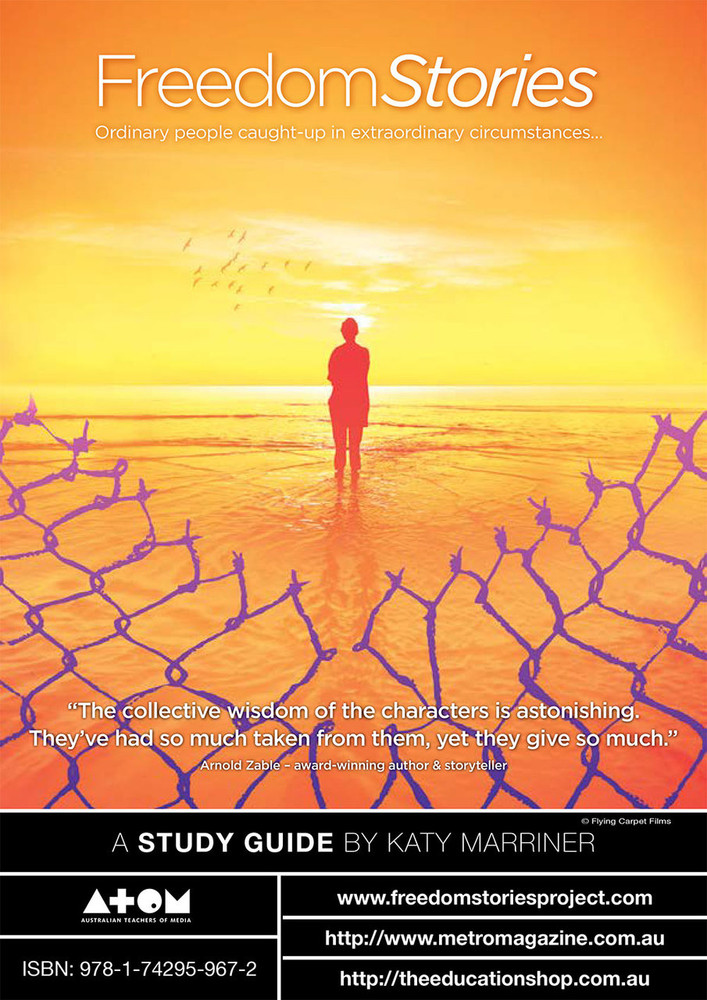 Freedom Stories is a documentary-based project that brings together a collection of personal stories from former asylum seekers who sought asylum in Australia at a time of great political turmoil circa 2001, but who have long since dropped out of the media spotlight. The people who have participated in Freedom Stories are all now Australian citizens. Given the ongoing controversies over 'boat people' it is timely that their stories be heard.

It is twenty-two years since the introduction by Australia of mandatory detention for asylum seekers arriving by boat and this country remains the only United Nations Refugee Convention signatory with a policy of indefinite mandatory detention. Freedom Stories explores what it was like for people to experience mandatory detention and the uncertainty of temporary protection visas. How have they coped and what have they managed to achieve since?

Not only timely in its depiction of how a previous generation of refugees have productively fitted into Australian society, but also fascinating for how it draws out – or even inspires – undercurrents of unease, this deceptively complex documentary by Steve Thomas deliberately sets out to introduce people previously dehumanised by both rhetoric and forced detention.
– Craig Mathieson, The Sunday Age (reviewing the Freedom Stories feature)