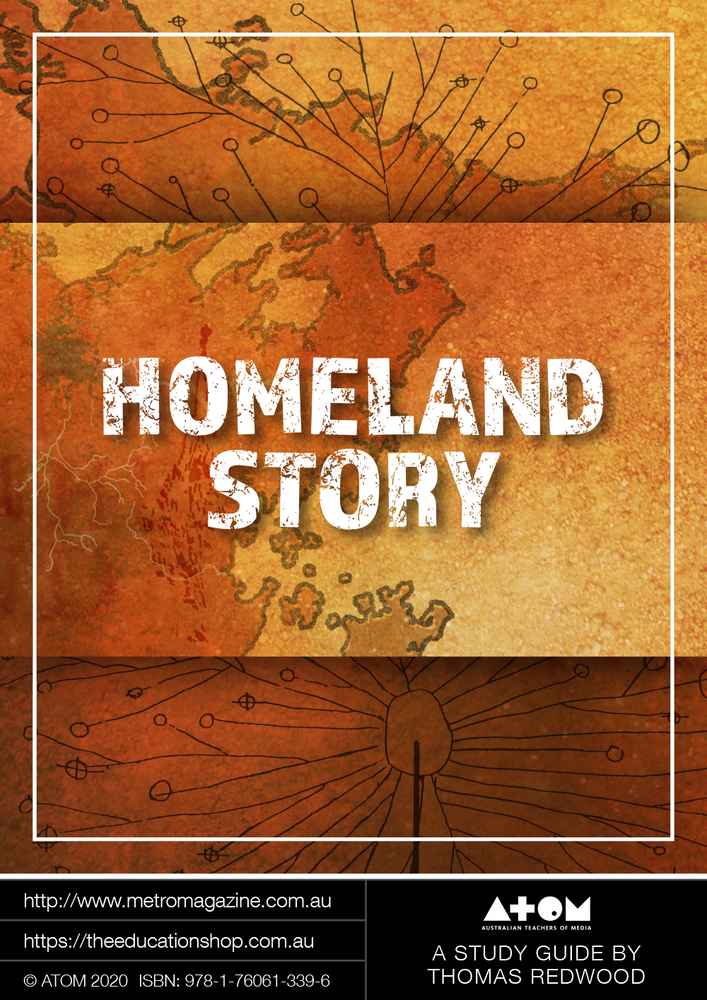 Homeland Story is an intimate portrait, fifty years in the making, of one small Indigenous community's struggle to remain on its traditional land and preserve their vibrant culture.

Homelands are situated on the traditional land of the people who live there. They are of central importance to their identity and culture. The Donydji community, featured in the film, is exceptional because unlike most other clan groups, they have never vacated their traditional land situated in East Arnhem Land in the far north of Australia. The Donydji community's struggle illustrates the ongoing challenges faced by Homelands all over Australia to remain self-determining and in control of their country. Through the prism of one community, the vexatious questions of mining interests, corrosive government policy and the precarious future of Homelands are explored.

Unique archival film, video and photographs have allowed the evolving story of Donydji to be told. They chart the community's transition from nomadic life to the digital age; from the 1960s to the present day. One family is featured, across three generations, from one of the elders who established the Donydji Homeland, Dhulutarama, who still knew how to make stone tools, to his grand-daughter Joanne Yindiri Guyula, who teaches at the Donydji school. It is a moving portrait of the family's struggle to preserve their culture and remain on their Homeland despite the severe obstacles they face: sub-standard education, deplorable service delivery, lack of job opportunities for the youth, bureaucratic mismanagement and pressure from mining interests.

The film also tells a remarkable story of cross cultural co-operation. In 1974, Neville White, a biological anthropologist, went to Donydji to research a PhD. In effect he has never left. Spending part of each year on the Homeland, he responded to the community's request to help them map their clan lands as a way of resisting the threat of mining license claims. When education, housing and employment opportunities became the community's major concern, he convinced the Rotary Club of Melbourne to fund a major building project that was undertaken by Vietnam Veterans working with the young men of Donydji. Together they built the first school, new houses and a workshop where the youth could learn trade skills to prepare them for employment. Fifteen years later the partnership between Rotary, the Vets and the community continues. Dr White's extraordinary audio-visual documentation of the community over forty years has allowed the story of Donydji to be told.