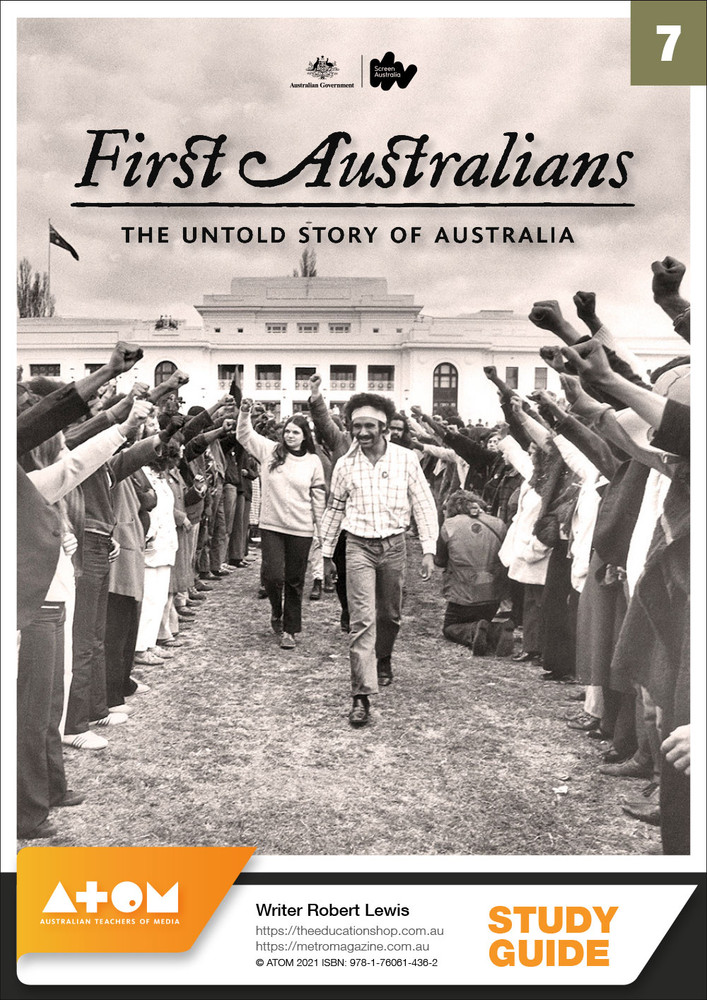 Eddie Koiki Mabo fights for Australian law to recognize that his people own Murray Island, where they have lived for generations. In 1992, six months after his death and a decade after the statement of claim was first lodged in Queensland, the highest court in the land decides in Mabo's favour. The outcome overturns the notion of terra nullius, that is, the notion that the land belonged to no-one at the time of white settlement.