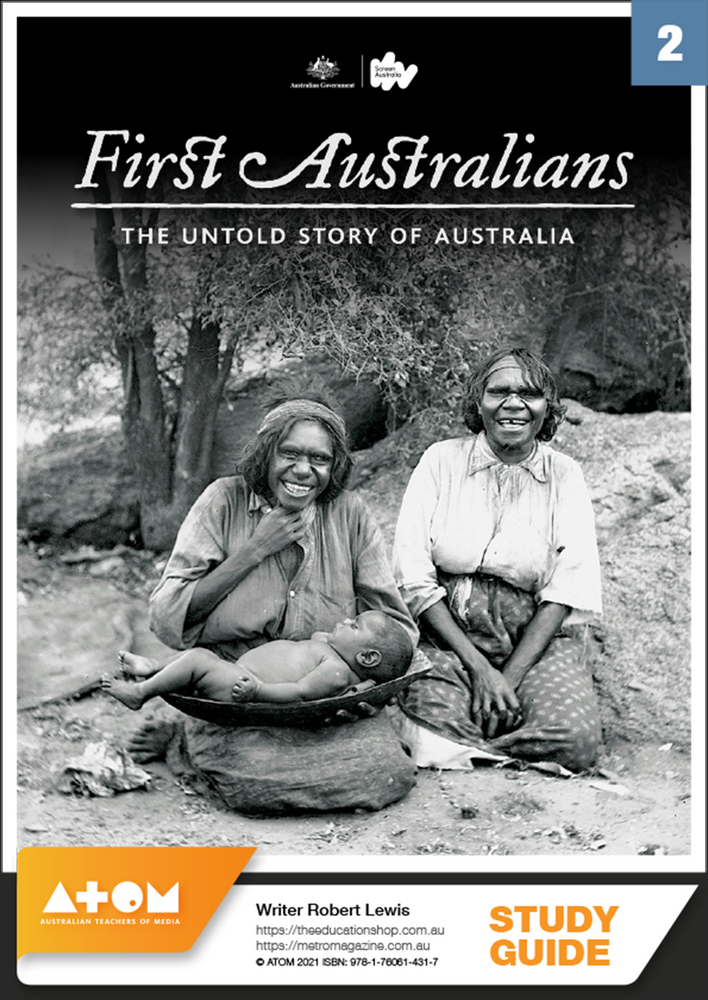 Episode 2: 'Her Will to Survive'
Tasmania (1803–1880)
The land grab moves south to Tasmania. In an effort to protect the real estate prices, it is decided to remove the Tasmanian Aboriginal people from the island. The Government enlists an Englishman for the job, who is helped by a young Aboriginal woman, Truganini.