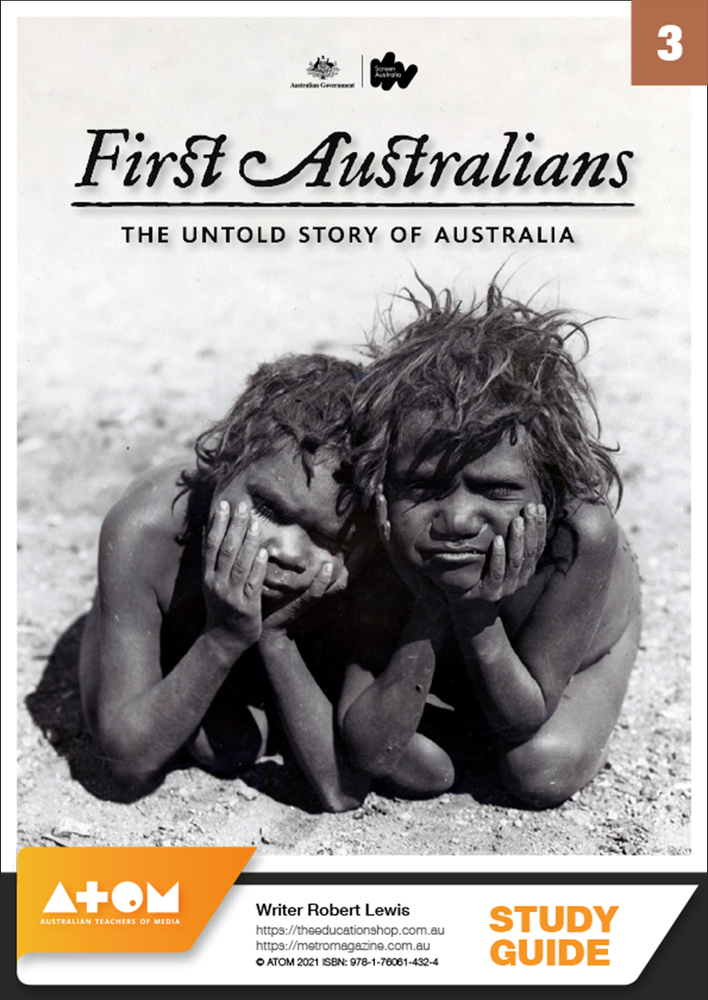 Episode 3: 'Freedom For Our Lifetime'
Victoria (1860–1890)
The threat of extinction hovers over the first Australians of Victoria at the time Wurundjeri clan leader Simon Wonga seeks land from the authorities. He soon gives up and leads his people to the banks of the Yarra River, claiming a parcel of land, Coranderrk. With the help of a Scottish preacher, and inspired by the farming practices of the settlers, the community prospers – until the authorities step in and resist self-determination.