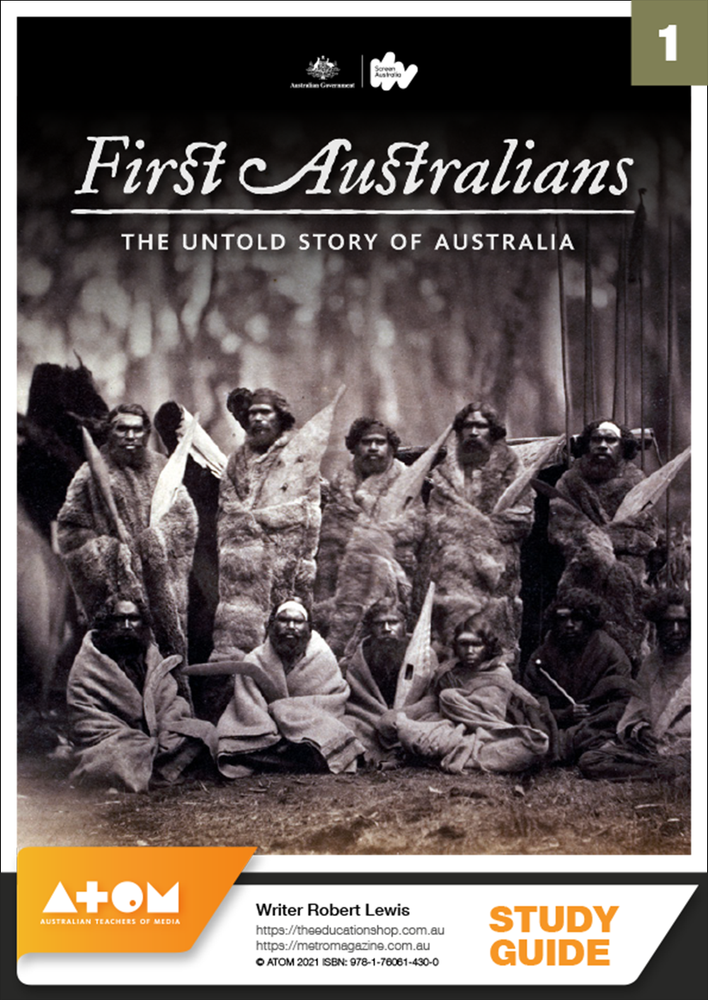 Episode 1: 'They Have Come To Stay'
Sydney and New South Wales (1788–1824)
The first Australians and the British, the most powerful Empire in history, come face to face in Sydney on 26 January 1788. Their differences are immense but apprehension quickly turns to curiosity. Friendships form, some between powerful men such as Governor Arthur Phillip and the Aboriginal Bennelong. But by the time this pair leave for London three years later, relations between the two races have soured. The bloodshed worsens as settlers spread out across the land.