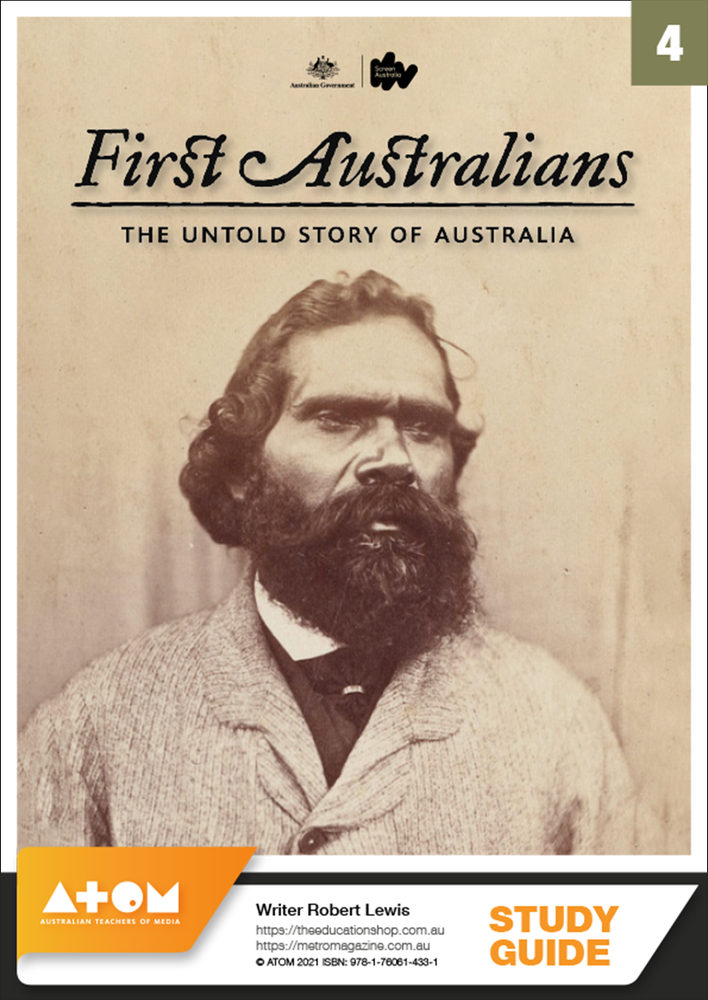 Episode 4: 'There is No Other Law'
Central Australia (1878–1897)
Throughout the history of white settlement, individual white men, good and bad, have significantly affected the first Australians. Supported by pastoralists keen to make their fortune, the homicidal police officer Constable Willshire, brings mayhem to the Arrernte nation in Central Australia. With the authorities turning a blind eye, the telegraph operator Frank Gillen stops him. Gillen's other legacy is comprehensive records of the Arrernte people's way of life.