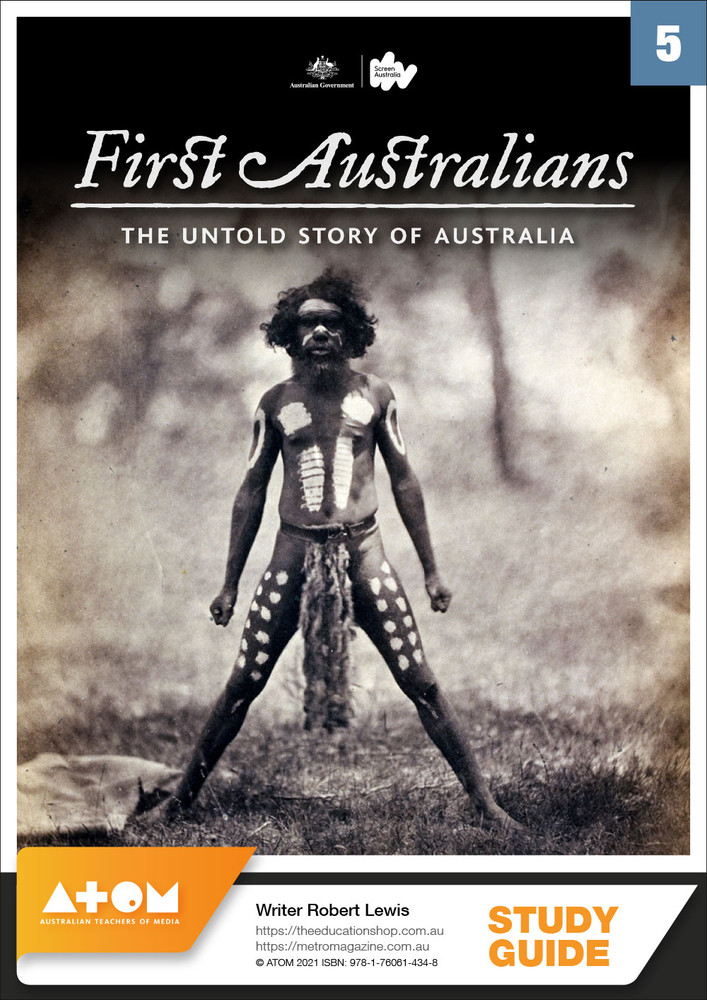 Jandamurra is born on a cattle station in the Kimberley in the 1870s. His hybrid life takes a bloody turn when he trades in his status as a police tracker for his own people. Gladys Gilligan is one of more than 50,000 half-caste children plucked from her family and sent to a mission. The Chief Protector of Aborigines, A.O. Neville, institutionalises her first son, orders her to be arrested, and denies her the right to marry three times, but she remains resolutely independent.