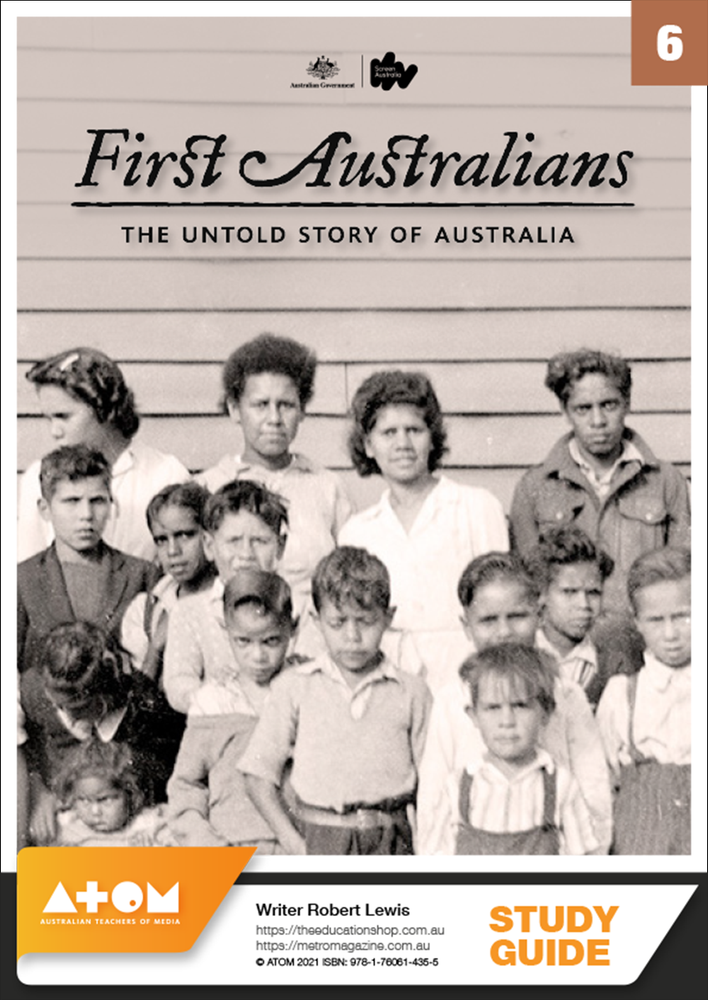 Episode 6: 'A Fair Go for a Dark Race'
South-Eastern Australia (1937–1967)
Across the continent, the first Australians are governed by 'protective legislation' which binds them to reserves, controls their wages, residency, ability to marry and travel. Yorta Yorta man William Cooper forms the Australian Aborigines League in 1933 to continue his life-long campaign for equality. His nephew also becomes a political animal; Doug Nichols, a Church of Christ pastor who becomes a champion for those affected by the Maralinga nuclear bomb tests in the 1950s.