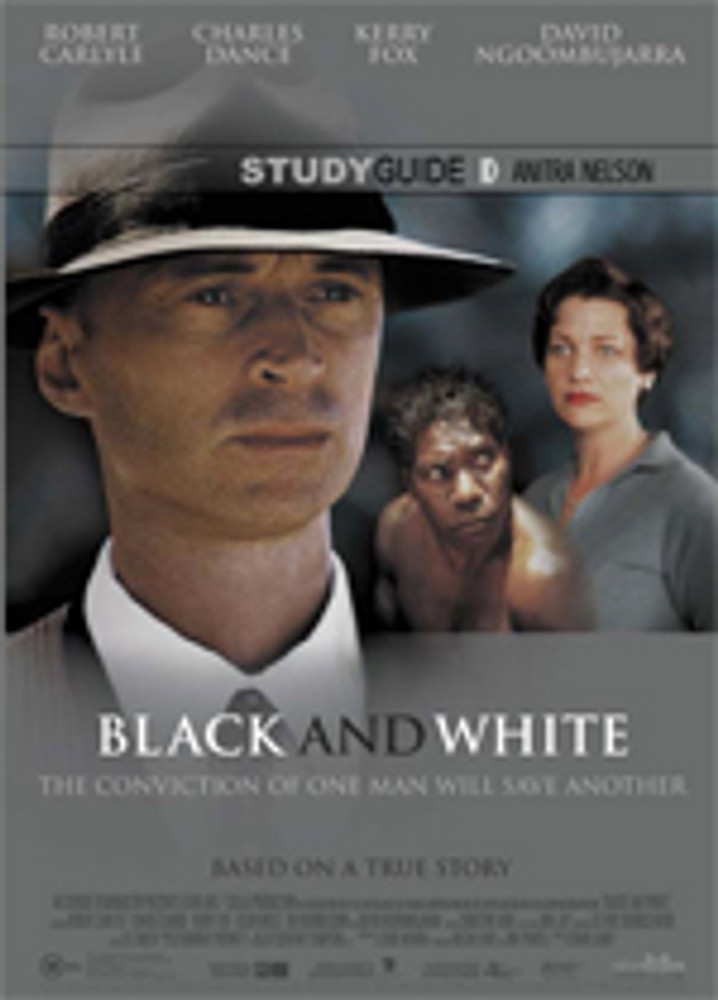 Black and White (2002), directed by Craig Lahiff, is a feature film based on a true Australian story. Rupert Max Stuart was in his tent when the police came to question him. Max was black. The policemen were white. This community was divided into 'dark people' and white people. It was Ceduna (South Australia) at Christmas time, 1958. A few days earlier a nine-year-old white girl, Mary Olive Hattam, had been raped and murdered. Max was interrogated and later charged with the assault. He was tried and found guilty. His sentence was death.