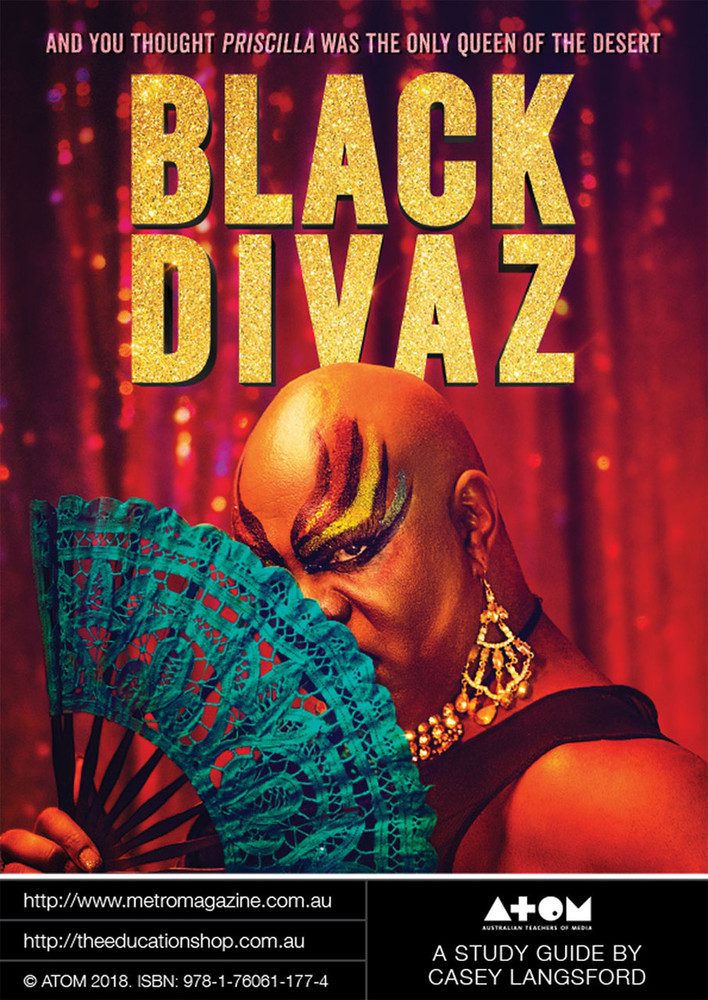 Black Divaz goes behind the glitz, glamour and hot glue guns of the inaugural Miss First Nation Pageant. Over five steamy days contestants will battle it out in fierce lip synching battles, photo shoots with crocodiles and challenges that will see each contestant stretch more than just their wardrobe choices. What does it take to be crowned the winner? We follow each contestant as they talk candidly about what brought them to this glittering stage - their triumphs and tragedies and what being Miss First Nation means for them and their communities.

Black Divaz can be linked to the following subject areas in the Australian Curriculum and connects directly with the Cross Curriculum Priority Aboriginal and Torres Strait Islander Histories and Cultures:

It can also be studied in relation to the following General Capabilities:

• Analysis and Use of Sources: