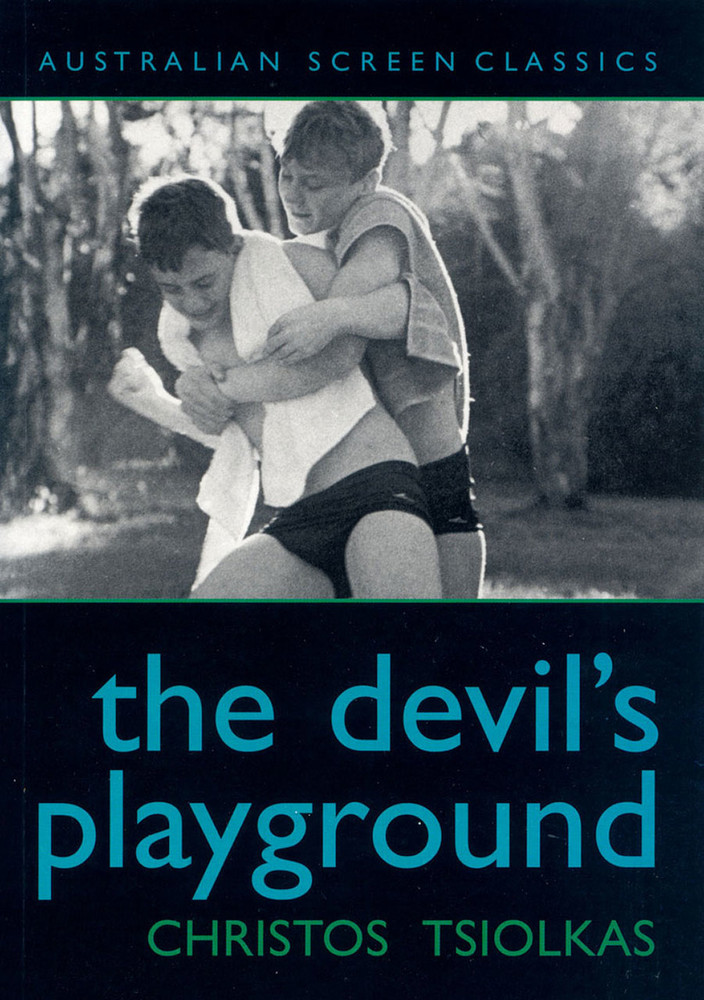 Fred Schepisi's film, The Devil's Playground, is an intimate portrait of a 13-year-old boy struggling in spirit and body with the constraints of living in a Catholic seminary. It is also the story of how the Brothers cope with the demands of their faith. Made in 1976, this semi-autobiographical film established Schepisi as one of Australia’s most talented directors and was one of the first Australian films to be selected for Directors' Fortnight at the Cannes Film Festival.

Christos Tsiolkas invites you to share his twenty-five year journey of viewing, reviewing and re-imagining the film. He remembers his first illicit experience of the film at age thirteen and describes how his views of it changed in later years. As he chronicles the impact of The Devil’s Playground on the development of his sense of self and of his love of cinema, he also explores the sexuality, politics, history and aesthetics of the film.

A passionate tribute to the power and possibilities of cinema.