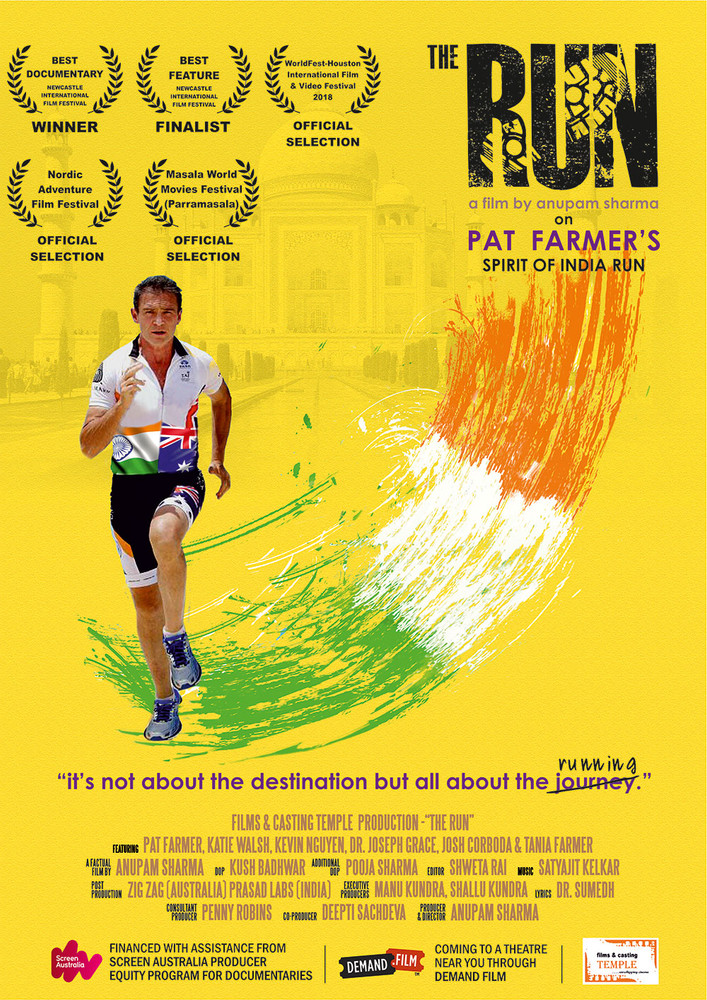 ATOM has also produced a study guide for The Run. This study guide is available to download here.