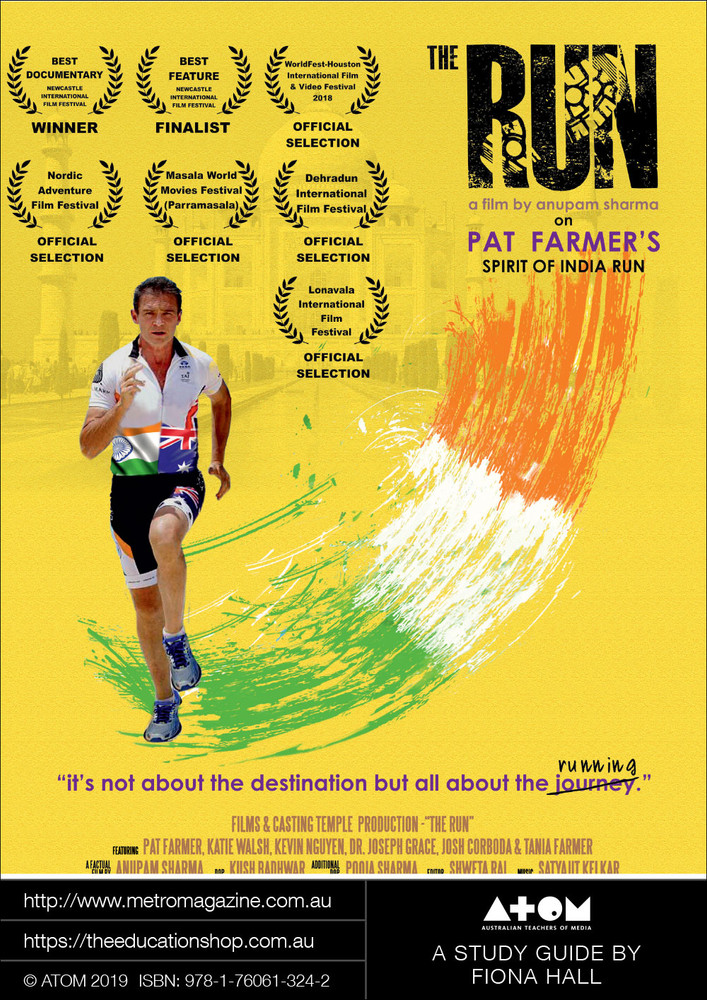 The Run can be linked to the following subject areas within the Australian Curriculum: