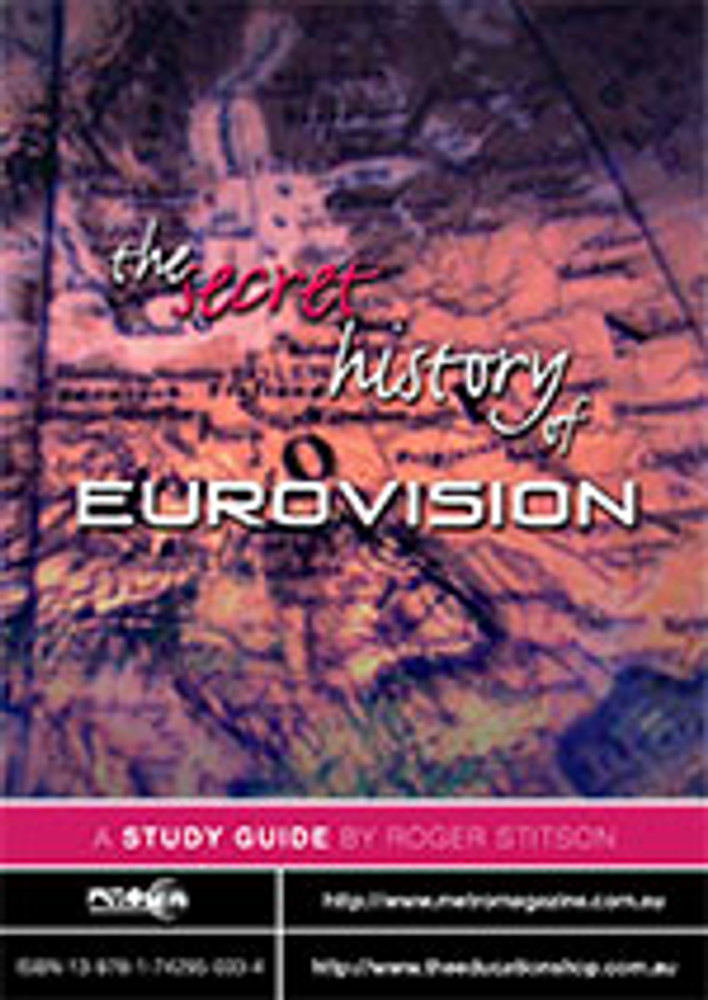 A decade after the end of the Second World War, Marcel Besançon, a Swiss executive working for the European Broadcasting Union, had a daring idea. He wanted to stage a live pan-European singing competition to promote the nascent television services of Western Europe, and bring the divided nations of a war-torn Europe closer together through a shared celebration of music.

The first Eurovision Song Contest took place in Lugano, Switzerland, on 24 May 1956. Just seven countries took part (six of whom, significantly, went on to sign the Treaty of Rome and lay the foundations of the European Economic Community) but it was an instant hit and has become an unbroken annual fixture in the life of the continent.

But it came to mean even more than that. During the Cold War, the glitz and glamour on the Eurovision stage was seen as a symbol of Western fun and freedom. Only a very few in the Eastern bloc were able or brave enough to risk their lives by tuning in to Finnish TV signals in secret.

In recent decades, following the fall of the Iron Curtain and breakup of the Soviet Union and Yugoslavia, new nations have clamoured to take part, injecting new life into the contest and raising the political stakes yet further by taking the opportunity to promote their national identity on an international stage.

Today, the Eurovision Song Contest is one of the most watched broadcast events in the world, attracting hundreds of millions of fans across Europe and as far afield as Australasia, Asia and Latin America.

Secret History of Eurovision, The