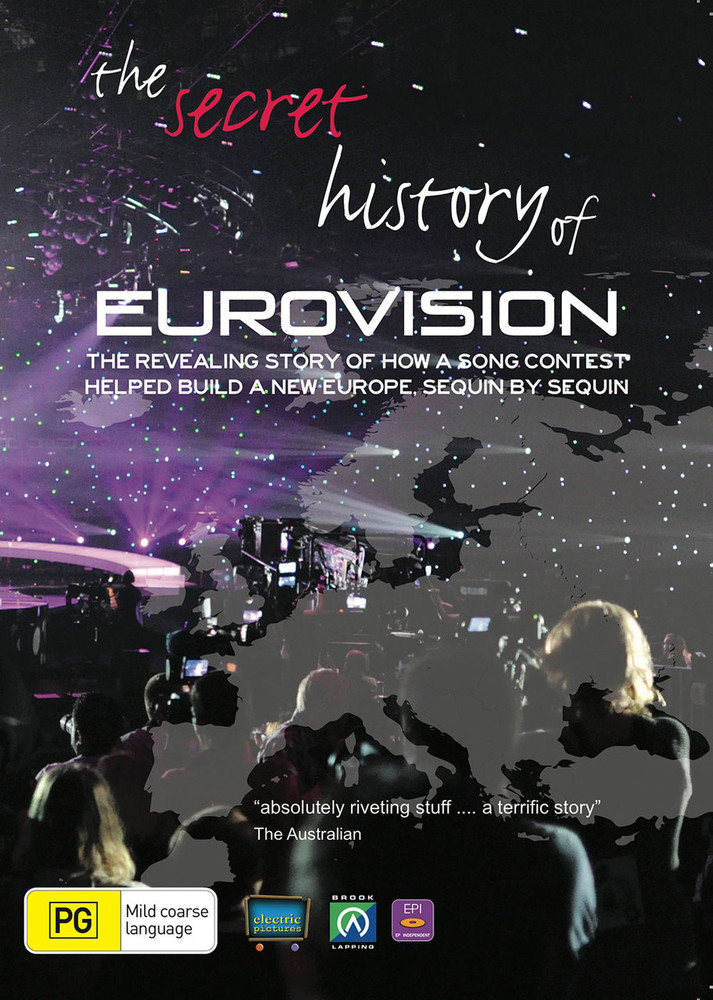 Secret History of Eurovision, The

Everyone either loves or hates the cheesy tunes and outlandish costumes of the Eurovision Song Contest. But is there more to it than meets the eye? This program is the history of modern Europe told entirely through the story of its favourite television show. It shows how a singing competition reflected decades of political and cultural change. And it reveals that, now and again, Eurovision itself has made history. Mixing politics with pop and real international intrigue, this winning blend of humour and insight peers beyond the glitz and the sparkle to show that sometimes sequins and key changes can be as powerful as barbed wire and tanks.

This episode explores the early years of the Eurovision Song Contest, from its origins in 1956 as a way to unite war-torn nations and showcase new technology, until the fall of the Berlin Wall in 1989. As the Cold War took hold, Eurovision came to symbolise both the freedom in the west and the cultural repression in the east. And as the west started winning the Cold War, Eurovision began to blossom into the biggest entertainment show in the world.

Episode 2 – ‘The Embrace of New Europe’

This episode tells the story of Eurovision from the fall of the Berlin Wall in 1989 to the present day. In a few short years, Europe changed forever. New nations emerged clamouring to join the Eurovision Song Contest, desperate to establish their own national identity. Dramatic revolutions coincided and fed off what had become the biggest entertainment show on the planet.

Digger: A History, The