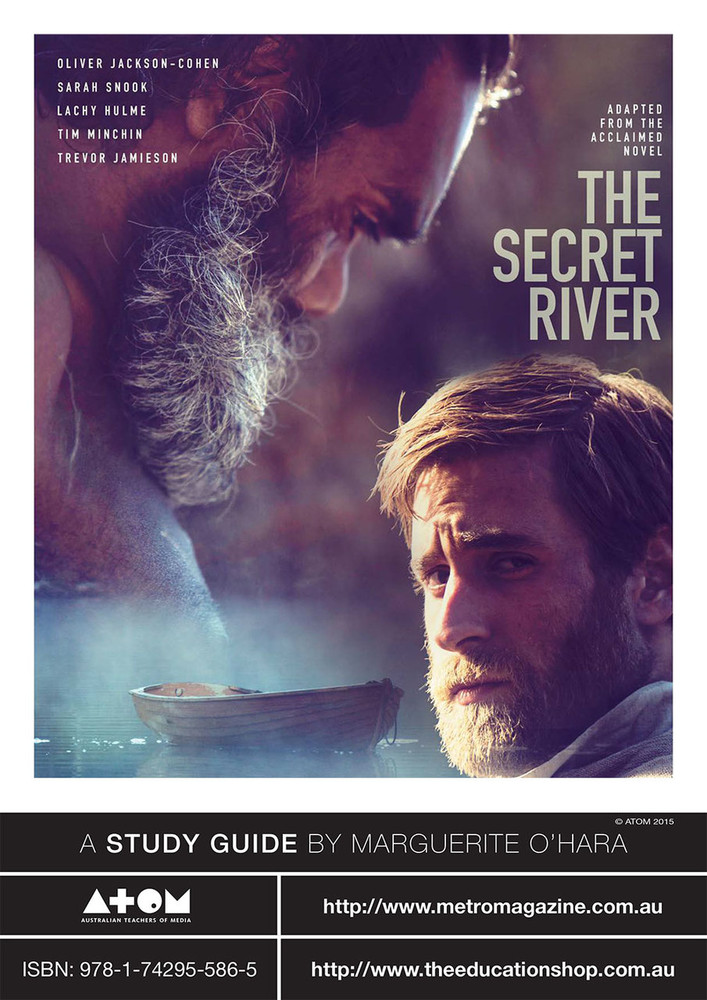 The Secret River is a miniseries based on Kate Grenville's meticulously researched, Booker-nominated, bestselling novel of the same title. The Secret River tells the deeply personal story of William and Sal Thornhill, early convict colonists in New South Wales. The Secret River dramatises the British colonisation of Australia in microcosm, with the dispossession of Indigenous Australians made comprehensible and ultimately heartbreaking as William Thornhill's claim over a piece of land he titles 'Thornhill's Point' on the beautiful and remote Hawkesbury River brings his family and neighbours into a fight for survival with the traditional custodians of the land they have settled on.