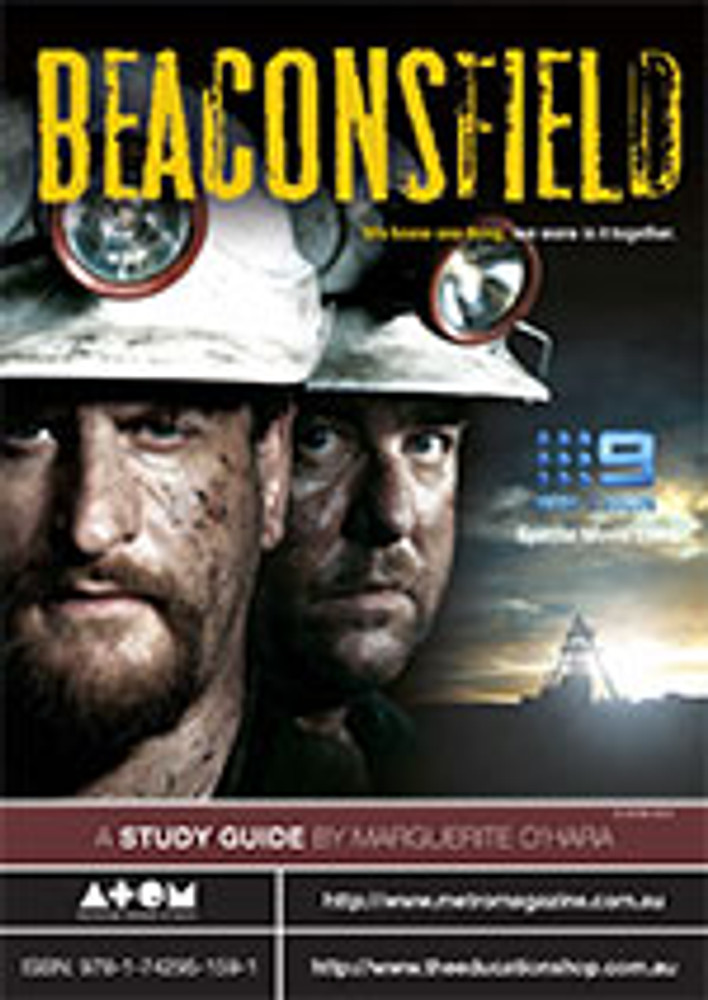 On Anzac Day 2006, Todd Russell and Brant Webb, along with fellow miner Larry Knight, were trapped deep inside the Beaconsfield gold mine in Tasmania. Todd and Brant were enclosed nearly 1000 metres underground, caged in a space so small they could neither sit up straight nor fully lie down. It was five days before they were found to be alive.

Most Australians know that Todd Russell and Brant Webb survived a horrifying mine collapse that killed their colleague Larry Knight. However, they don't know much more than that. Beaconsfield tells the whole story.

After the discovery that Todd and Brant had survived the mine collapse the search became a rescue mission. Working in conditions that could see another cave-in at any moment, colleagues worked tirelessly to get them out alive.

It was an event Australia and the world watched unfolding with bated breath. As every news outlet in the country scrambled to cover the story, the frantic work of the rescuers continued.

Beaconsfield recounts the story of these two very different men who were trapped together for fifteen days while their wives, families and friends waited anxiously above ground, hoping and praying for good news. It tells how Matthew Gill, Pat Ball and their teams rescued Todd Russell and Brant Webb. But most of all, it is the story of how two men, who had nothing in common, kept their heads together and their hope alive for fifteen days and nights.

Beaconsfield would be an excellent film to show to students at secondary and tertiary levels in English, Film and Media Studies, Australian History and Society (SOSE/HSIE), Geography, Environmental Studies, Values Education and related subjects.