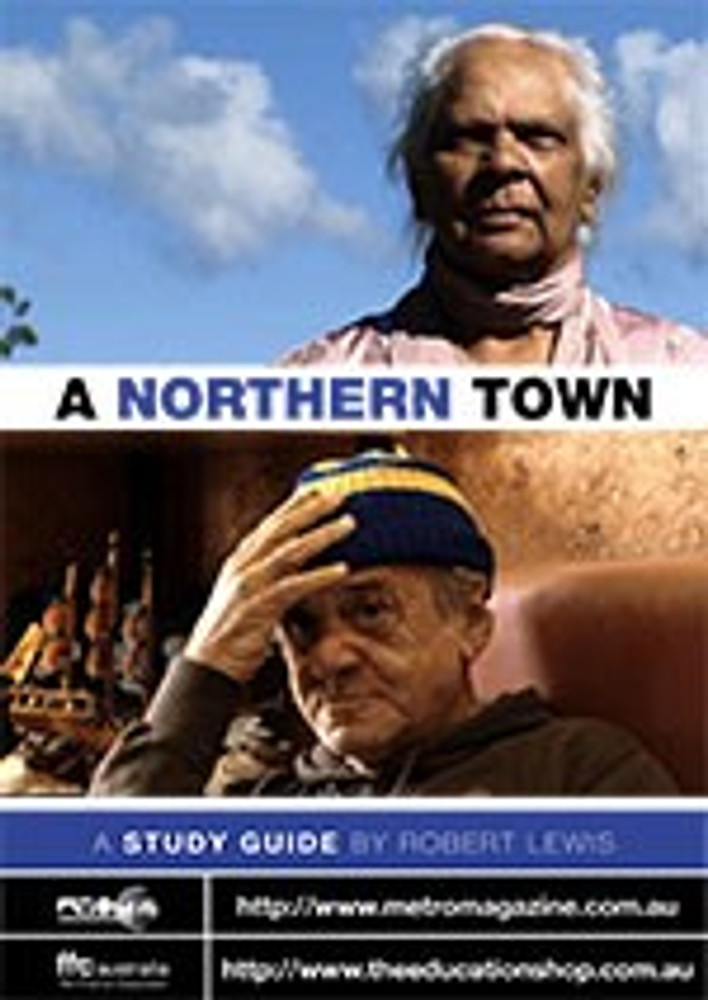 The northern New South Wales town of Kempsey is a place haunted by the ghosts of its past. The people here, both black and white, have seen more than their fair share of tragedy and division through the years.

As the white witnesses to this history have grown old, many have found themselves doing what they never could have imagined: moving in with black people into the Aboriginal owned Booroongen Djugun aged care facility. And they are talking.

A Northern Town (Rachel Landers, 2008) reveals much of the history of Australia through the stories of the residents in Kempsey, in northern New South Wales.

A Northern Town is a 52-minute documentary film that shows these conversations, and in doing so peels back more than 100 years of history.

These people, with other citizens of Kempsey (white and black), tell their stories of the area's past in a way that bleeds into the present, revealing a shared history that is sometimes horrifying, tragic, comic, often inhuman, but buoyant in its telling.

A Northern Town reveals a history of covered up massacres, Aboriginals herded onto missions, a segregated hospital, swimming pool and cinemas. Kempsey is also home to the notoriously brutal Kinchela Home for Aboriginal Boys.

When, in 1967, Australia held a national referendum on whether Aboriginal people should be included in the census, Kempsey returned one of the highest 'no' votes in the country.

Even today, the past is keenly felt as this town remains divided. Aborigines are only employed in Aboriginal organisations and you will not find a black face in any of the shops or private sector businesses downtown. There is a seventeen-year mortality gap between black and white. This is the highest for any first world country. There remains a lot of ill will.

The long history of white suffering is revealed too, tales of men lost in wars, families torn apart by tragedy – madness, suicide, poverty – by cataclysmic floods that swept much of the town away.

Kempsey, while extreme, is characteristic of thousands of towns spread across the country, and therefore tells much of the history of Australia, as well as of the region.

A Northern Town is a powerful documentary of shared humanity that presents a lucid, rich and timely mosaic of the past and present.