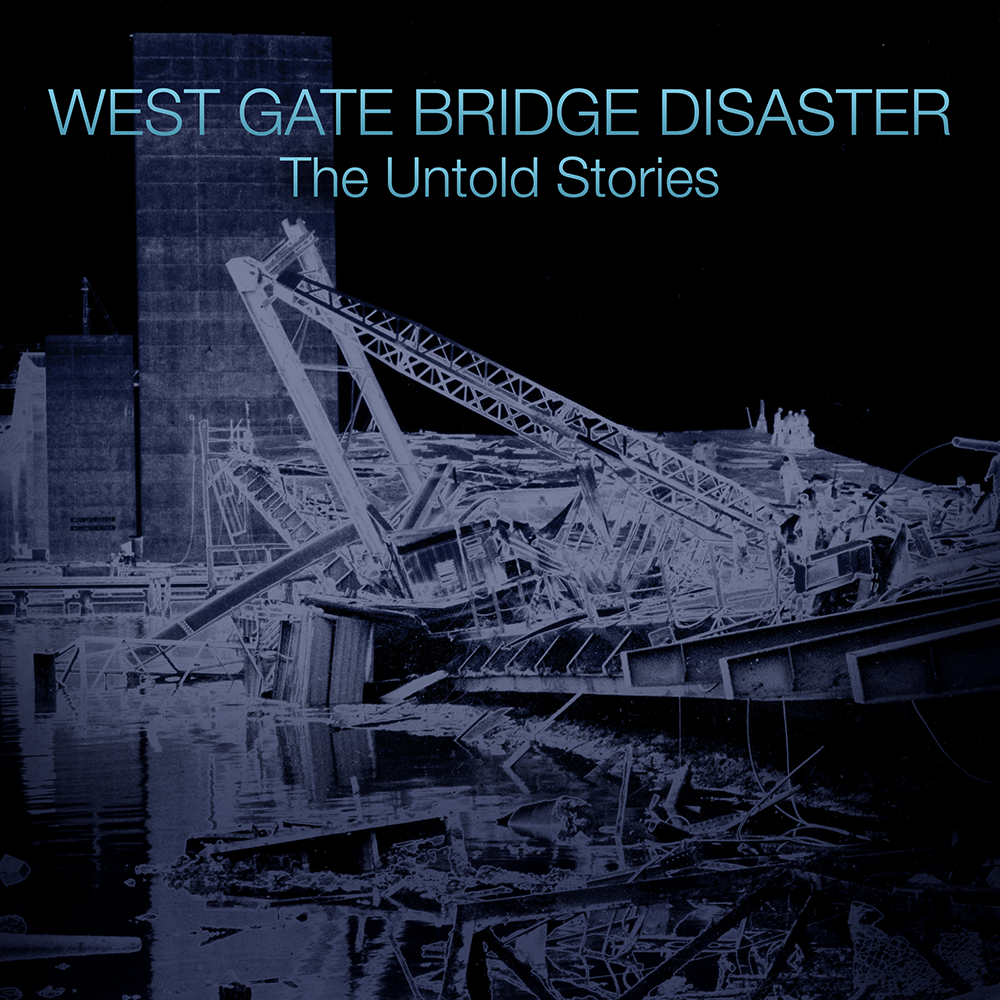 Fifty years after the collapse of Melbourne's West Gate Bridge that took with it the lives of thirty-five workers, their families and the survivors share their stories of the tragedy.

The disaster which occurred and the tragedy of 35 deaths was utterly unnecessary… The reasons for the collapse are to be found in the acts and omissions of those entrusted with building a bridge of a new and highly sophisticated design. (Royal Commission Report)

West Gate Bridge Disaster is a powerfully affecting documentary about this disaster, its legacy and its memory told through the stories of survivors and families. The film educates its audience in the profound roles played by the working class and migrant communities in the building of modern Australia. It also castes a spotlight on the integral values of workplace safety and workers' rights in Australian workplace standards hard earned in this country which must never be compromised.

ATOM has also produced a study guide for West Gate Bridge: The Untold Stories. This study guide is available for download here.