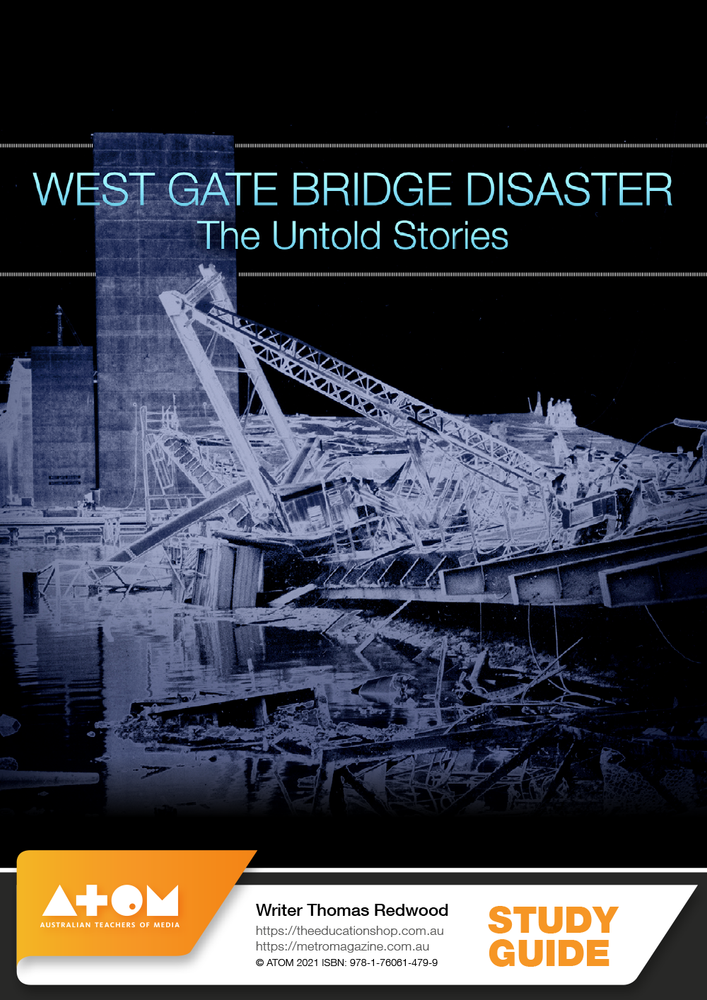 The disaster which occurred and the tragedy of thirty-five deaths was utterly unnecessary… The reasons for the collapse are to be found in the acts and omissions of those entrusted with building a bridge of a new and highly sophisticated design. (Royal Commission Report)

The workers who were injured or died that day had already voiced their concerns about the safety of the bridge. They had complained about the dangerous working conditions and had demanded a safer working environment from their employers. Unfortunately, their concerns were not heard. With the pressure to have the bridge completed, work had continued in unsafe conditions.

The workers who survived the disaster helped with the retrieval of mates' bodies from under the wreckage. They attended the many funerals. And when they returned to work less than a week after the disaster, they were told that they no longer had a job. Construction on the bridge had ceased and did not resume for almost two years.

And so the survivors and affected migrant communities of western Melbourne turned to one another to make it through. Communities raised money for affected widows. Survivor workers contributed earnings to support the families of the dead.

West Gate Bridge Disaster is a powerfully affecting documentary about this disaster, its legacy and its memory – told through the stories of survivors and families. The film educates its audience in the profound roles played by the working class and migrant communities in the building of modern Australia. It also castes a spotlight on the integral values of workplace safety and workers' rights in Australia – workplace standards hard earned in this country which must never be compromised.

West Gate Bridge Disaster can be linked to the following subject areas within the Australian Curriculum. Please note this list is not exhaustive: