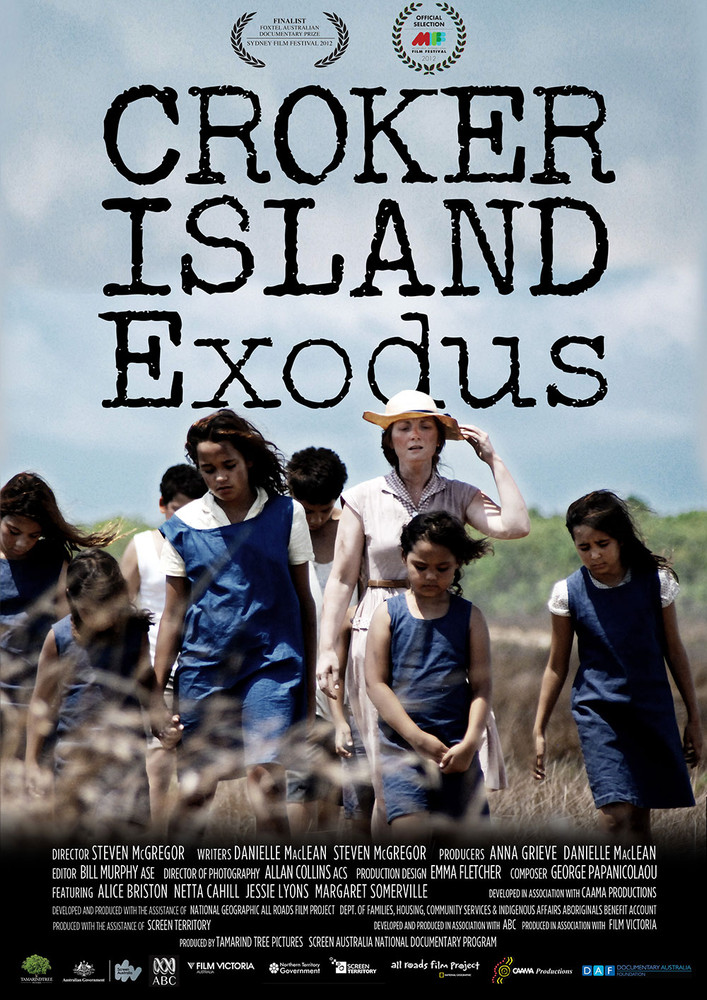 In a wartime exodus, ninety-five Indigenous children and three missionary women fled Croker Island off the north-east coast of Arnhem Land and travelled 5000 kilometres by boat, foot, canoe, truck and rail to safety in Sydney.

Croker Island Exodus is a true story that weaves historical footage with interviews and re-enactments to paint a surprising and uplifting portrait of children who were part of the stolen generations and grew up on Croker Island Mission. The film is set in the Northern Territory during World War Two before and after the bombing of Darwin. The film is partly based on letters written by young 28-year-old missionary Margaret Somerville to her Sydney parents. The letters described the epic journey across Australia that she and the children completed and were published as a book, They Crossed a Continent.

ATOM has also produced a study guide for Croker Island Exodus. This study guide is available for download here.