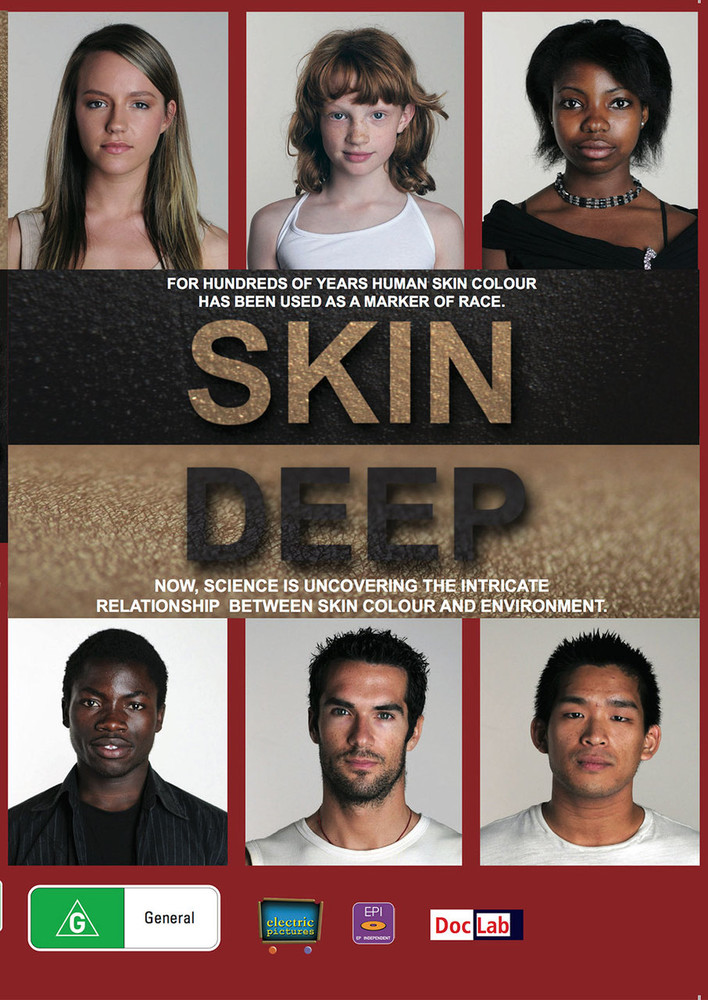 For hundreds of years human skin colour has been used as a marker of race. Now science is uncovering the intricate relationship between skin colour and environment. When our ancient ancestors in Equatorial Africa lost their body hair and ventured out into the open savannah, their skin had to become dark to resist strong UV radiation. Perfectly adapted to the environment, the black skin of Africans is one of Nature’s greatest achievements for the survival of the human species.

This may not sound new, but in 2000, Penn State University anthropologist Nina Jablonski proposed a startling new explanation as to why human skin has so many colours. Her study suggested that pigmentation did not evolve to prevent skin cancer, but primarily to help the human body maintain the right balance of two crucial vitamins essential for reproduction and body development. As a result, skin colour developed as a perfect compromise: allowing enough sunlight to stimulate the production of Vitamin D, but screening the body from harmful rays that destroy folic acid, a vitamin necessary for reproductive success.

Focusing on groundbreaking research and personal accounts of scientists around the world, Skin Deep reveals that the evolution of skin colour is solely an adaptation to environment. It drives home a powerful message: judging people on the basis of colour is not only morally unacceptable, it is scientifically wrong.

Positive Bodies: Loving the Skin You're In