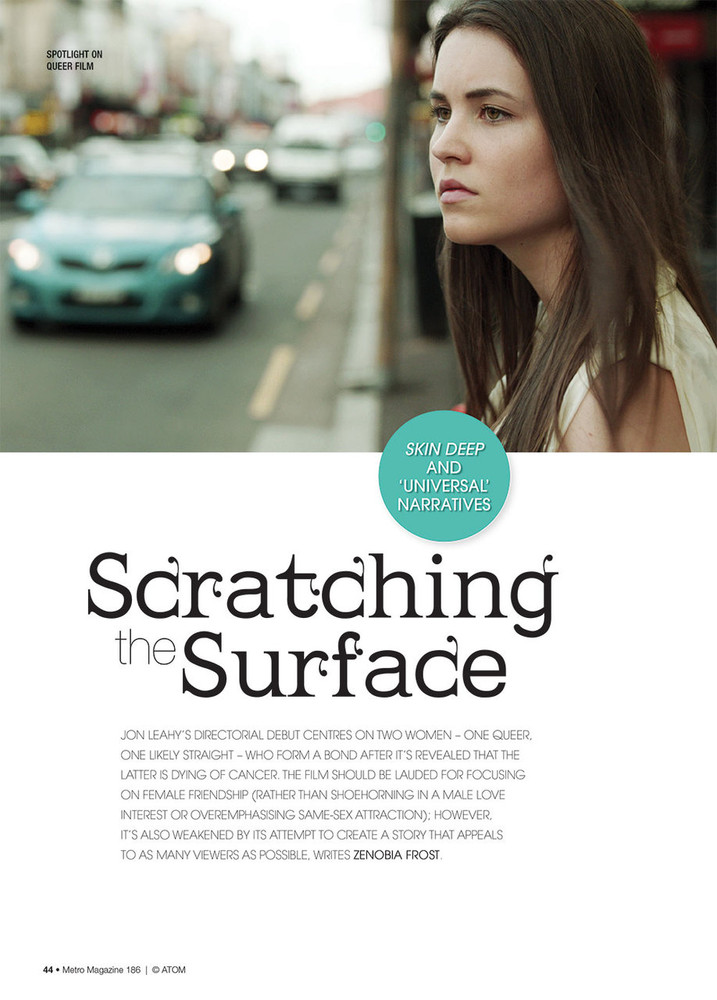 Jon Leahy's directorial debut centres on two women – one queer, one likely straight – who form a bond after it's revealed that the latter is dying of cancer. The film is commendable for focusing on female friendship (rather than shoehorning in a male love interest or overemphasising same-sex attraction); however, it's also weakened by its attempt to create a story that appeals to as many viewers as possible, writes Zenobia Frost.

A Universal Narrative: Here I Am