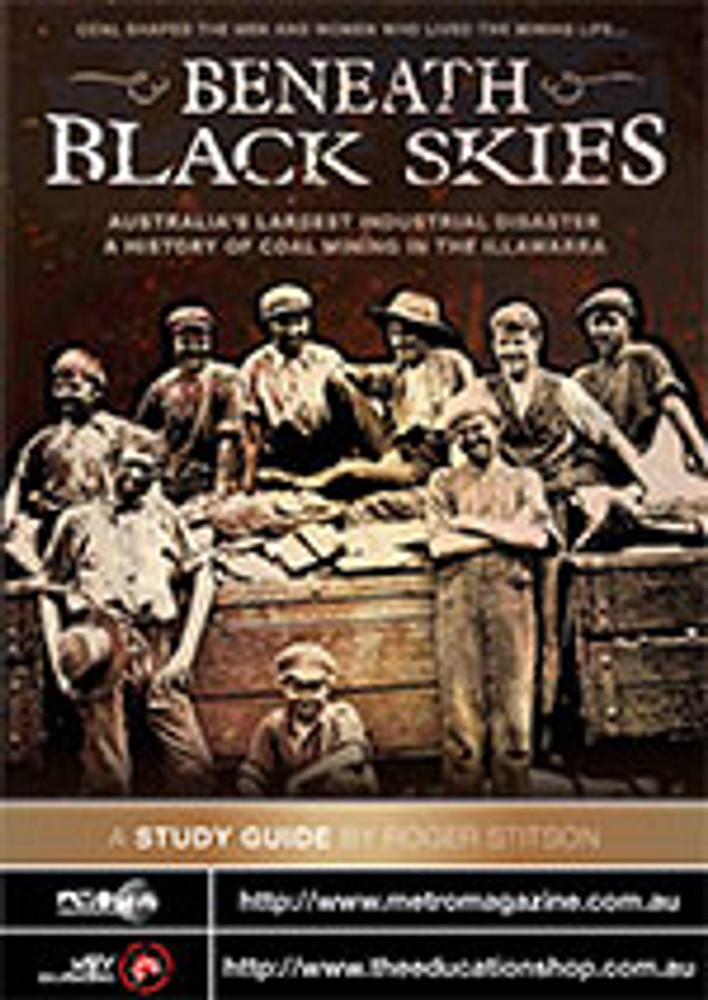 During the strike, company officials tried to bring in an outside workforce to replace the striking miners. It was the women who stopped this so-called 'scab' labour getting to the pits; holding their babies, they stood in front of a train carrying the non-union men and pleaded with them to return home. The strike ultimately proved fruitless.

Two months later, on 23 March 1887, the Bulli pit blew up, killing eighty-one men and boys and devastating a community. The core of the strike leaders who were not rehired after the Battle of Bulli were left behind.

During July 1902, the introduction of the safety lamp was a key issue that was being debated by the miners and officials. Around that time, an incident occurred in which gas came into contact with the naked flame from a mining lamp. This came to be known as the Mt Kembla Disaster, and it was to be Australia's largest industrial disaster to date. Ninety-six men and boys were killed; grandfathers, fathers and sons who worked together perished together, and 120 children were left fatherless.

The South Coast miners were regarded by some as the most militant in the industry, as they were at the forefront of campaigns such as the fight against dust and the push for a 35-hour week. In 1944, young miners from the Southern District, aged between eighteen and twenty-five, were sent to war over an industrial dispute and for the first time in Australian history a coal mine was taken over by the federal government.

How did coal, Australia's first mineral export, shape the lives of the men and women who were enmeshed in the mining life? Beneath Black Skies, a history of mining in the Illawarra region, is told from the perspective of the miners, their wives, the union, historians and mining officials. Narrated by Australian actor David Field and featuring a musical score and re-enactments of events from the late nineteenth and early twentieth centuries, the film is a community resource of great significance to Australia.

'Beneath Clouds' (A Study Guide)

Beneath the Waves (ATOM Study Guide)