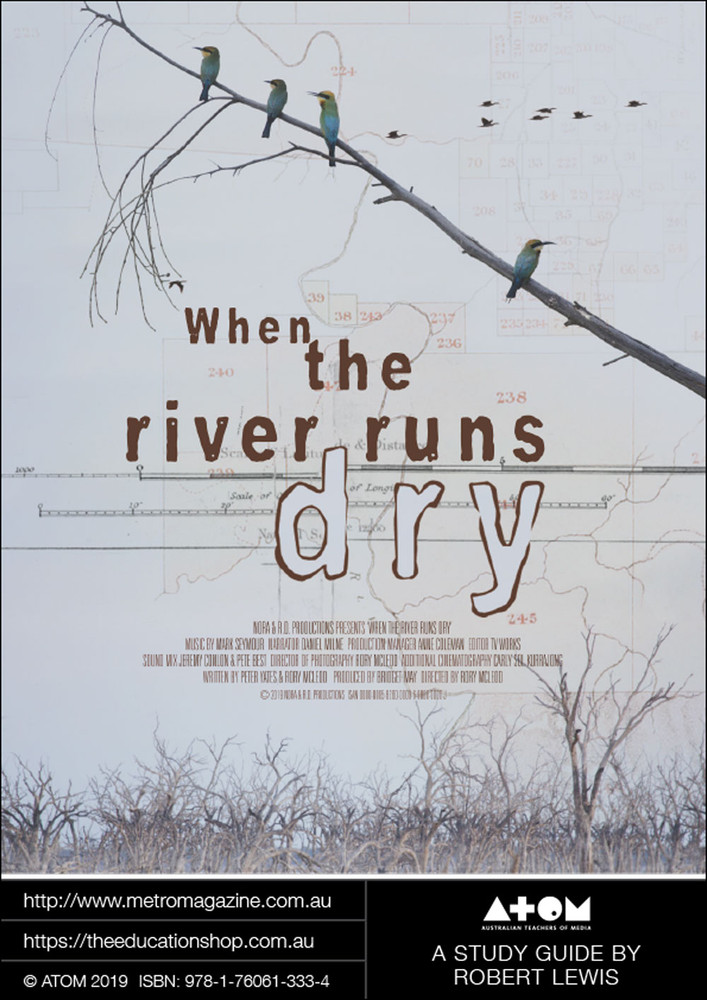 These tragic events have shone a spotlight on the appalling plans of the NSW Government and the cotton industry. These plans include the 'decommissioning' of the Menindee Lakes - a 30 million year-old lake system, much of it within a National Park - in order to achieve 'water savings' (through reduced evaporation), that will reduce the need for expensive buy-backs of over-allocated water licences.

This documentary film was born on that horrible first day, when the images of dead fish came before us. We wanted to document this pivotal moment in Australia's environmental history, in the hope that we can pull together as a nation to bring this immense, beautiful and remote river system back from the brink of catastrophe. We wanted to document the impact of these events - and the inexorable plans of the NSW Government and Big Cotton over many years - on the people of the Darling River.

1. The state of the Darling River at Menindee
2. The significance of the river to Indigenous people
3. The reasons for the fish kill events
4. The contribution of the irrigated cotton industry and the Murray-Darling Basin Plan to the parlous state of the river
5. Possible solutions to the problems that exist

The film assumes a lot of pre-existing knowledge about the Murray-Darling Basin Plan and the working of the irrigated cotton industry. There are various Appendixes that explain key ideas at appropriate points of the film, if needed. The relevance of each of these is indicated at the appropriate time. If students have a detailed knowledge of the plan, they can ignore these Appendixes.

Teachers might allocate individual students to take responsibility for reporting the comments of individual interviewees to the whole class, as suggested at appropriate times as indicated in the following pages.