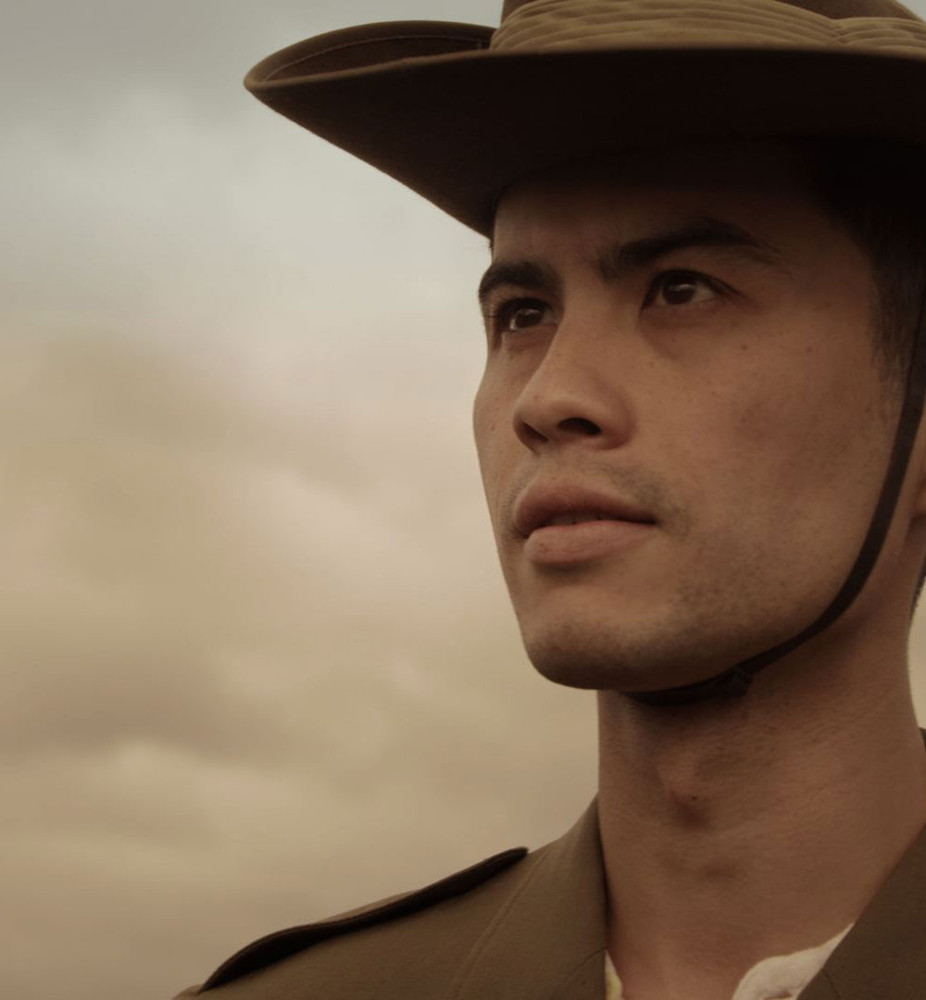 Samuel Tongway was born in Australia, the son of Chinese immigrants. Along with thousands of young Australian men, he felt it was his duty to enlist and serve his country. In 1916, he signed up and was sent to Maygar Barracks in Broadmeadows to commence his training. Shortly after arriving, he was told his services would not be needed as he was not of 'sufficient European blood'.