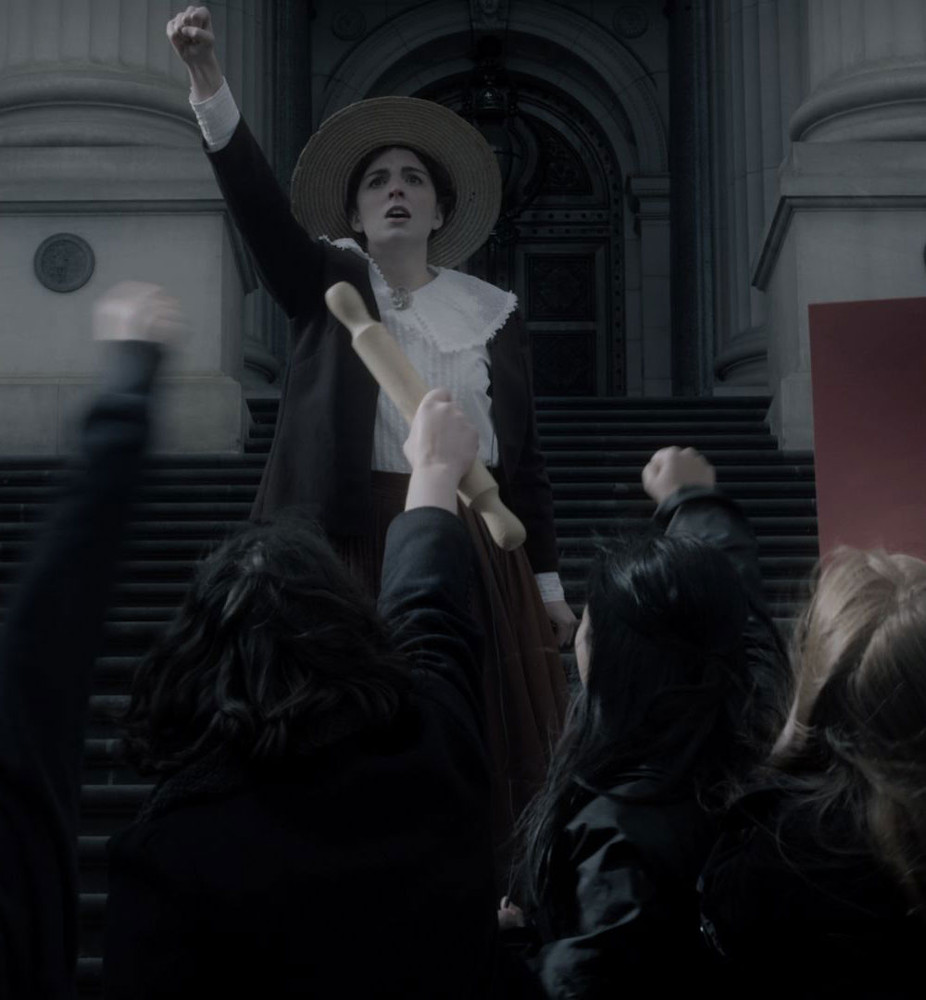 Adela Pankhurst. Feminist. Journalist. Communist. Anti-war activist. And, to the Australian prime minister, a 'little devil'. Daughter of celebrated suffragette leader Emmeline Pankhurst, Adela migrated to Australia in 1914 and took a lead role in inciting protests against food shortages in Melbourne during the war before becoming one of the founding members of the Australian Communist Party.