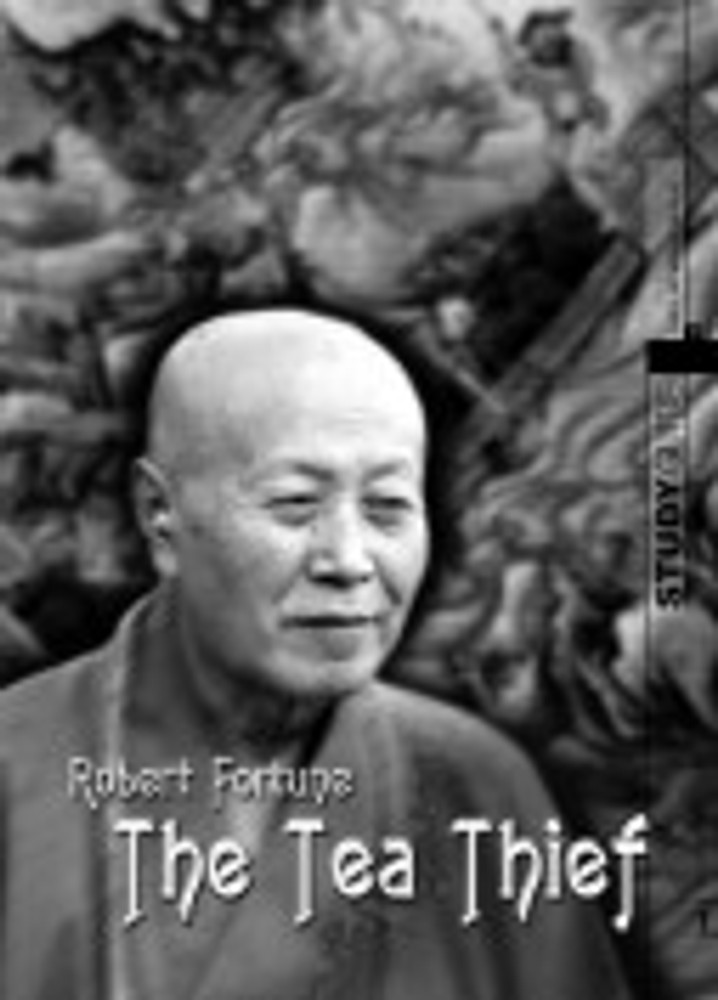 By the middle of the 19th century, the West had become totally enchanted
with a heady new brew, tea. But, China held the monopoly on its trade and
manufacture, which it had fiercely guarded for more than 5,000 years. The
British sought to change that, by mounting one of the most audacious
espionage missions the world had ever seen: to steal the secret of tea from
Imperial China. The man they entrusted with this mission was Robert
Fortune, a 36-year-old Scottish botanist.
Robert Fortune The Tea Thief is relevant for students in senior secondary or adult education courses studying History, Studies Of Society and Environment (SOSE), English, English as a Second Language (ESL), Politics, Media Studies and Economics.