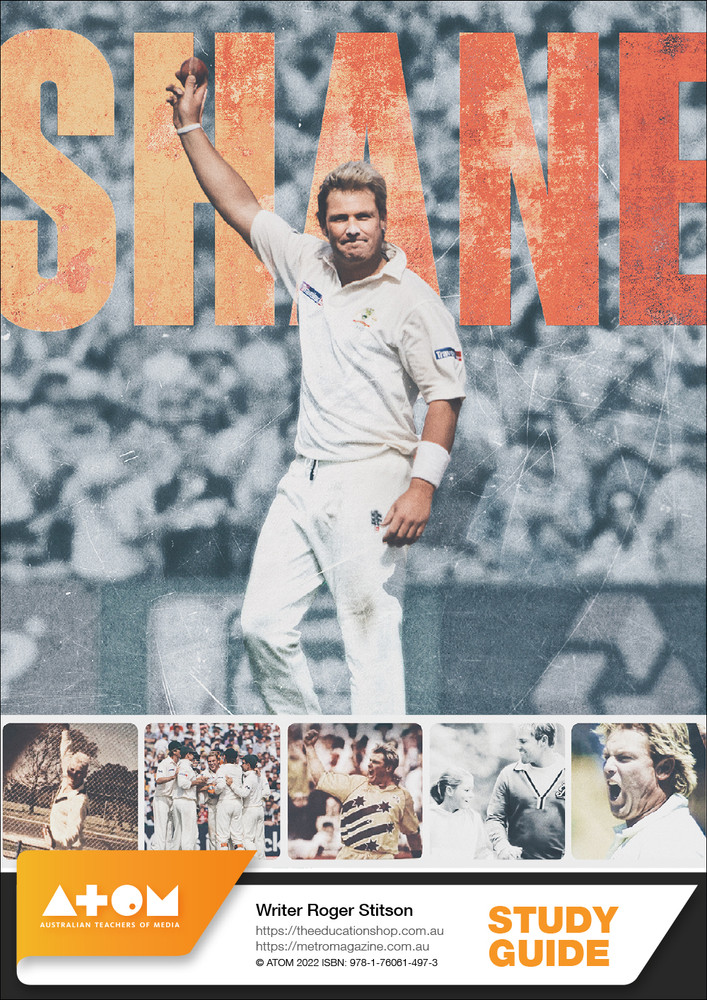 For a guy who grew up thinking only of football, it's almost a mistake Shane Warne became the greatest cricketer of a generation, and one of the greats of all time. Mastering the difficult art of spin bowling after being kicked out of football for not being a good enough player proved a pivotal choice for nineteen year old Shane, declared unfit and fat, he transformed himself. When success came, so did fame and adulation, money and prestige, but a betting scandal, drugs scandal, and affairs that cost him his marriage, threatened his career. From the lows of a twelve month ban he rebuilt his cricket, his career, and his reputation as one of the most ferocious competitors on the planet, admired and revered by millions around the world.

This compelling documentary spent countless hours interviewing Shane, his peers, his friends, sports psychologists, commentators, his family, and his ex wife. It paints a picture of a man driven by the demons of failure, and blessed to have the skill and determination to master one of the hardest skills in sport, wrist spin bowling – an unnatural and highly precise technique that is a beauty to behold when it is done correctly, and a nightmare when it goes wrong. It is a rare insight into the man they simply call 'Warnie'. Proudly supported by Screen Australia, Shane will be available in cinemas and on selected streamers worldwide.

This study guide Shane has been written for secondary students in Years 9–12 in the following learning areas: